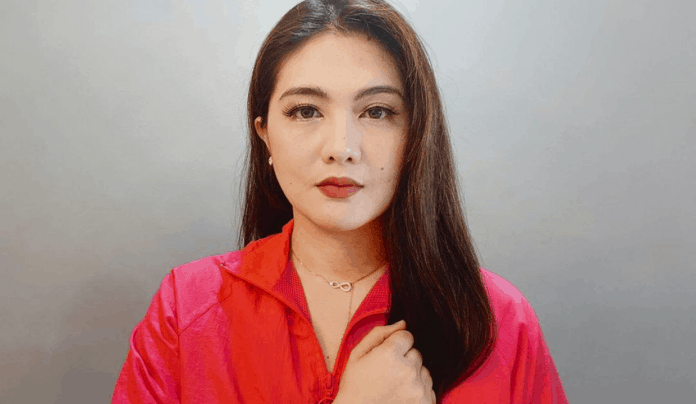 Kapamilya star Dimples Romana bared that she is putting together a team made up of colleagues who were included in ABS-CBN’s retrenchment program.

The actress made the revelation on Pilipino Star Ngayon’s Wais sa Kwarta episode on Friday, where she was joined by fellow actors David Licauco and Gladys Reyes in a webinar hosted by wealth coach Chinkee Tan.

After the broadcast giant’s franchise was denied by Congress, they released a statement informing the public that they will begin their retrenchment program covering the company and its subsidiaries by the end of August.

Recently, more and more celebrities have started their own YouTube channels for their fans to get to know them better. Dimples shared that the team she mentioned will work on her and her celebrity friends’ digital content.

“That way, nakakapag tulungan tayo through our connections and network,” Dimples explained.

Now a host and digital influencer, Dimples shared that the COVID-19 pandemic taught her to innovate and reinvent herself.

Since the lockdown began, work opportunities as an actress have become limited. Dimples has been hosting online seminars for brands associated with her.