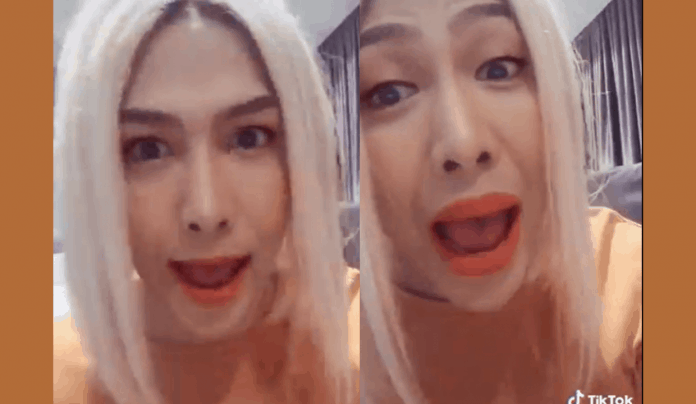 The comedian-host on Tuesday uploaded a video on the popular app where he lashed out at hard-headed Filipinos during the lockdown by changing the lyrics of This Band’s Kahit Ayaw Mo Na.

Vice Ganda’s TikTok video which has over half a million likes on the video-sharing platform also garnered mixed reactions from the netizens.

Cabinet Secretary and Inter-Agency Task Force spokesperson Karlos Nograles previously announced that the enhanced community quarantine in Luzon has been extended to April 30 to study the effect of ECQ and “help increase the health capacity of the country”.

President Duterte is set to announce tomorrow, April 23, if the ECQ will once again be extended.