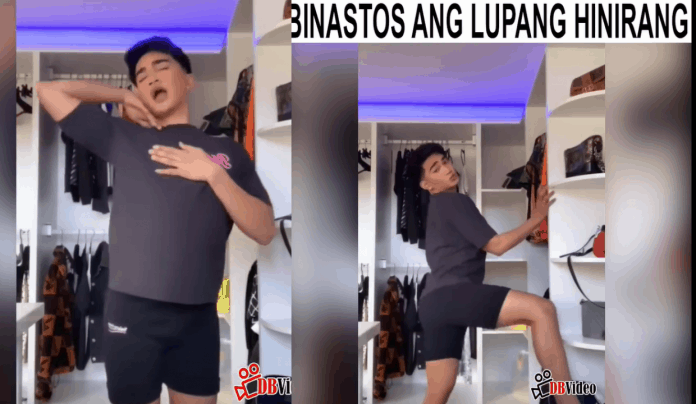 The National Historical Commission of the Philippines (NHCP) has released a statement following complaints it received about a man who was dancing while the National Anthem was being played.

There was no name mentioned in the notice by (NHCP) released on Facebook on Friday.

But earlier this week, Filipino YouTuber Bretman Rock got into hot water after a video of him twerking while singing Lupang Hinirang resurfaced on social media.

Others also noticed that the YouTube star was lip-syncing the wrong lyrics to the National Anthem.

The clip was originally uploaded by Bretman via his Instagram story three months ago.

Netizens who have seen the video criticized Bretman’s act, calling it a form of disrespect to the anthem.

Meanwhile, fans of Bretman defended him and claimed that the YouTuber had already apologized for his wrongdoing.

The NHCP notice read: … “Pursuant to Sec.43 of the Implementing Rules and Regulations of Republic Act No. 8491 or the Flag and Heraldic Code of the Philippines, which the NHCP is mandated to implement, ‘When the National Anthem is played… as a sign of respect, all persons shall stand as attention… shall execute a salute by placing their right palam over their chests…[and that] the National Anthem shall not be played or sung for mere creation, amusement or entertainment purposes’ except on occasions such as international, national, and local competitions.”

The NHCP also told the public that dancing to the National Anthem violates the law.

“Failure or refusal to observe the provisions of this act; and any violation of the corresponding rules and regulations issued by the Office of the President shall, after proper notice and hearing, be penalized by public censure (Section 48),” it added.

Violators can be slapped with a penalty fine of 5,000 to 20,000 pesos or imprisonment of not more than one year.

Bretman was born in the Philippines but was raised and is based in Hawaii.

He rose to fame with his makeup skills, beauty vlogs and quirky antics.

Bretman Rock says Phl gov’t ‘not doing anything’ for flood-hit...