WATCH: Kyle Echarri and Francine Diaz share sweet messages for each other 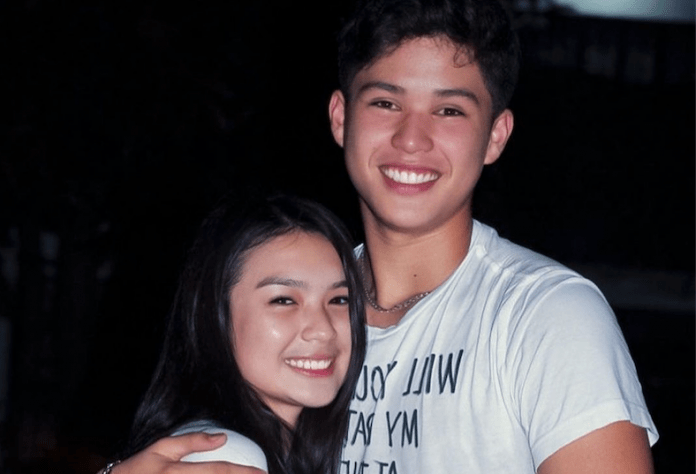 The young loveteam Kyle Echarri and Francine Diaz exchanged sweet messages for each other on the late-night talk show Tonight With Boy Abunda.

The 16-year-old Filipino-American actor admitted he is at his happiest with the 15-year-old actress.

Francine, who was at a loss for words after Kyle’s revelation, thanked him for everything he has done for her.

Kyle also thanked Francine for being his go-to person in the industry. The two began working together in 2018 where they both starred in ABS-CBN’s afternoon drama series, Kadenang Ginto.

When asked what’s the real score between them, they both answered that they are more than just best friends.

The two are starring in their first iWant Original film to be released this month.