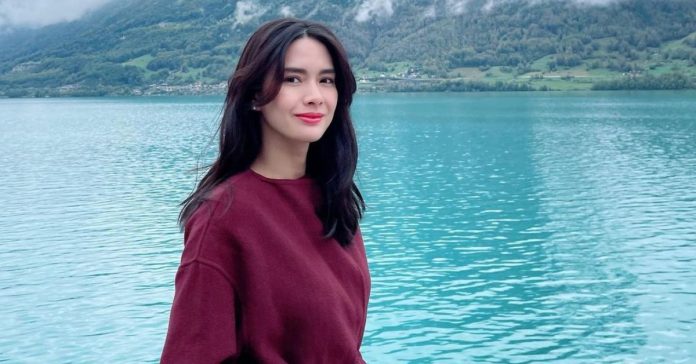 Erich Gonzales caught netizens’ eyes as she shared these stunning snaps while she was out and about in Switzerland.

The actress took to social media to share how her adventure has been as she toured iconic locations such as the breathtaking view from the hit K-drama series Crash Landing on You.

It seems Erich travelled to Switzerland to mark her 32nd birthday on September 20.

The actress turned Youtube vlogger made headlines back in March after tying the knot with her longtime boyfriend Mateo Lorenzo.

WATCH: Erich Gonzales gives a tour of her simple and...