Angelica Panganiban shares the day she found out about her pregnancy 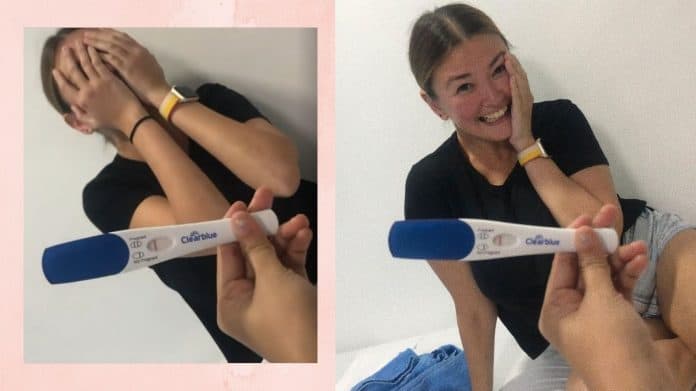 Angelica Panganiban was seen “screaming” when she found out she was pregnant for the first time.

In an Instagram story after her pregnancy reveal on Sunday, the actress shared the day she got the confirmation that she’s expecting her first child with non-showbiz partner Gregg Homan.

It turned out she learned about it during a lock-in taping for an unidentified show with comedienne Alora Sasam who video-taped everything.

From the video, Angelica learned about the pregnancy in February. According to Alora, Angelica was “in shock” over the happy news.

Angelica first announced her pregnancy on Sunday, saying how happy she is to finally have a family of her own.