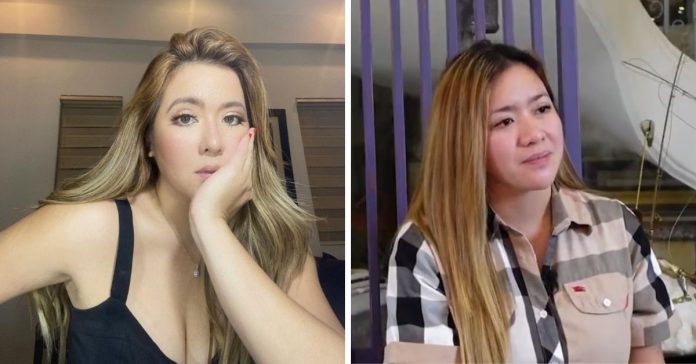 Angeline Quinto has confirmed rumors that she is going to be a mom.

The OPM singer in an interview with TV host Boy Abunda on Friday, December 10, revealed that she is expecting her first child together with her non-showbiz boyfriend.

This was after Boy asked her about what she meant about her previous “New Life Chapter One” Instagram post early in November.

Rumors about Angeline’s pregnancy began after a shot of the teleprompter on the songstress’ concert suggesting that she would open up about her pregnancy journey circulated online.

This was followed with a revelation from comedian and talent manager Ogie Diaz who disclosed in his own vlog that a common friend of his and Angeline said that the singer is expecting a baby boy and is already five months pregnant.

In an interview with broadcaster Karen Davila in October, Angeline opened up about her younger non-showbiz boyfriend whom she chose to keep the identity private. The couple are going one year into their relationship.