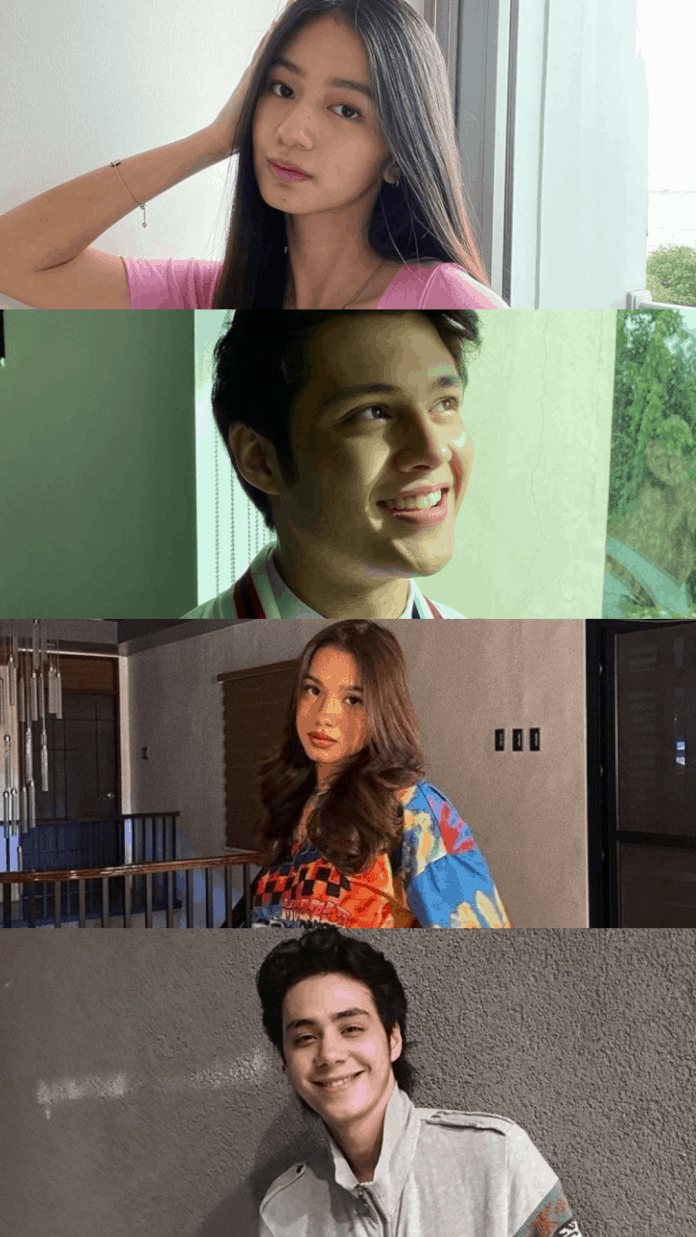 Star Cinema has named the lead stars of its upcoming film collaboration with Kumu, titled Love at First Stream, to be directed by Cathy Garcia-Molina.

On Thursday, it was announced that Kaori Oinuma, Rhys Miguel, Daniella Stranner and Anthony Jennings will topbill the film.

The project is a pioneering collab between the ABS-CBN film outfit and the Filipino live streaming and social entertainment platform.

Rhys described the weird feeling of how his dreams are coming true.

Director Cathy said that Love at First Stream is a movie for different generations.

“Our title might seem pambagets kasi Love at First Stream, and true enough yes, they are. It is starred by four, and not just four, many youngsters pero lagi lang ‘wag kalimutan na nandito po ako to represent my generation,” she said.

“Basically, ang gusto ko sa pelikulang ito, it’s like a story where most generations can relate to. So, para siyang love letter to each generation,” she added.

Asked if the movie will be shot indoors as the movie title suggests a streaming theme, she said: “This is a story not about streaming. This is a story about life and love that uses streaming as a platform. So dadaanan natin may mga ganyan, may mga streaming eksena, but the story is not just about that.”

Star Cinema has yet to reveal the other cast members and the film’s release date.