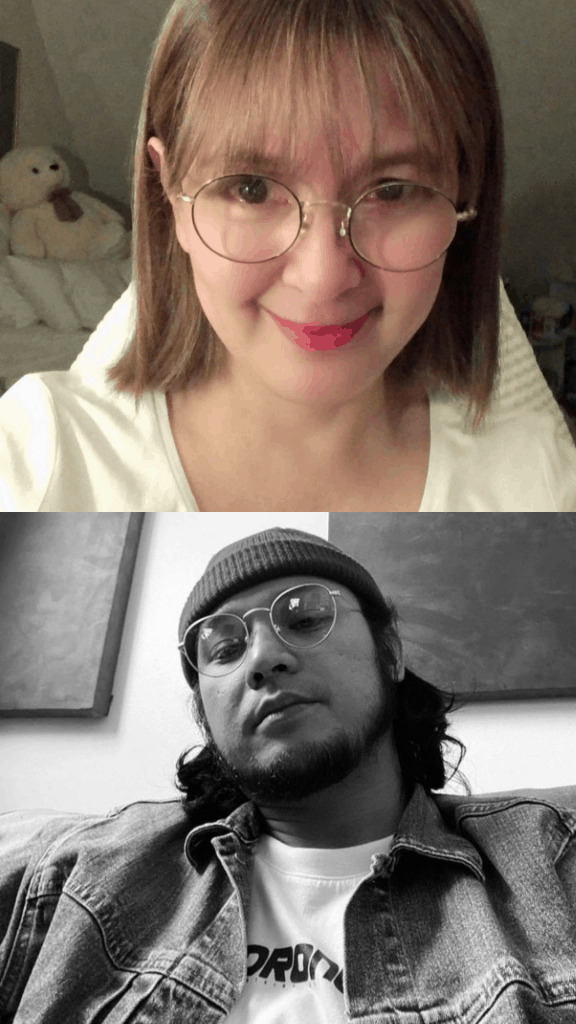 Jean Garcia, 51, has criticized her son-in-law Alwyn Uytingco’s attempts to win back her daughter Jennica Garcia.

Alwyn, 33, has been taking to Instagram to declare his love for his wife Jennica and their children Mori and Alessi following the celebrity couple’s split. But Jean questioned the actor’s sincerity by commenting on several of his posts.

“Wow! Galing mo after everything?!!! Wow ulit!!!” she replied in another post.

Jean also posted on Instagram about infidelity on Monday. She did not mention anyone, but she had captioned the photo with “just saying again!!!”

“A real man chooses to honor, love, respect, adore, and be faithful to one woman,” the quote went.

In an exclusive interview with GMA Network, Jennica confirmed in May that she and her husband Alwyn had broken up after seven years of marriage. She did not reveal any reason that may have caused the split.

Jennica also went on live selling clothes, old furniture, home items, among others, in the same month before moving to another house with her kids. She said on her Instagram post that she sold these items to “start fresh.”

As of Monday, Alwyn, however, has continued to woo his wife again.