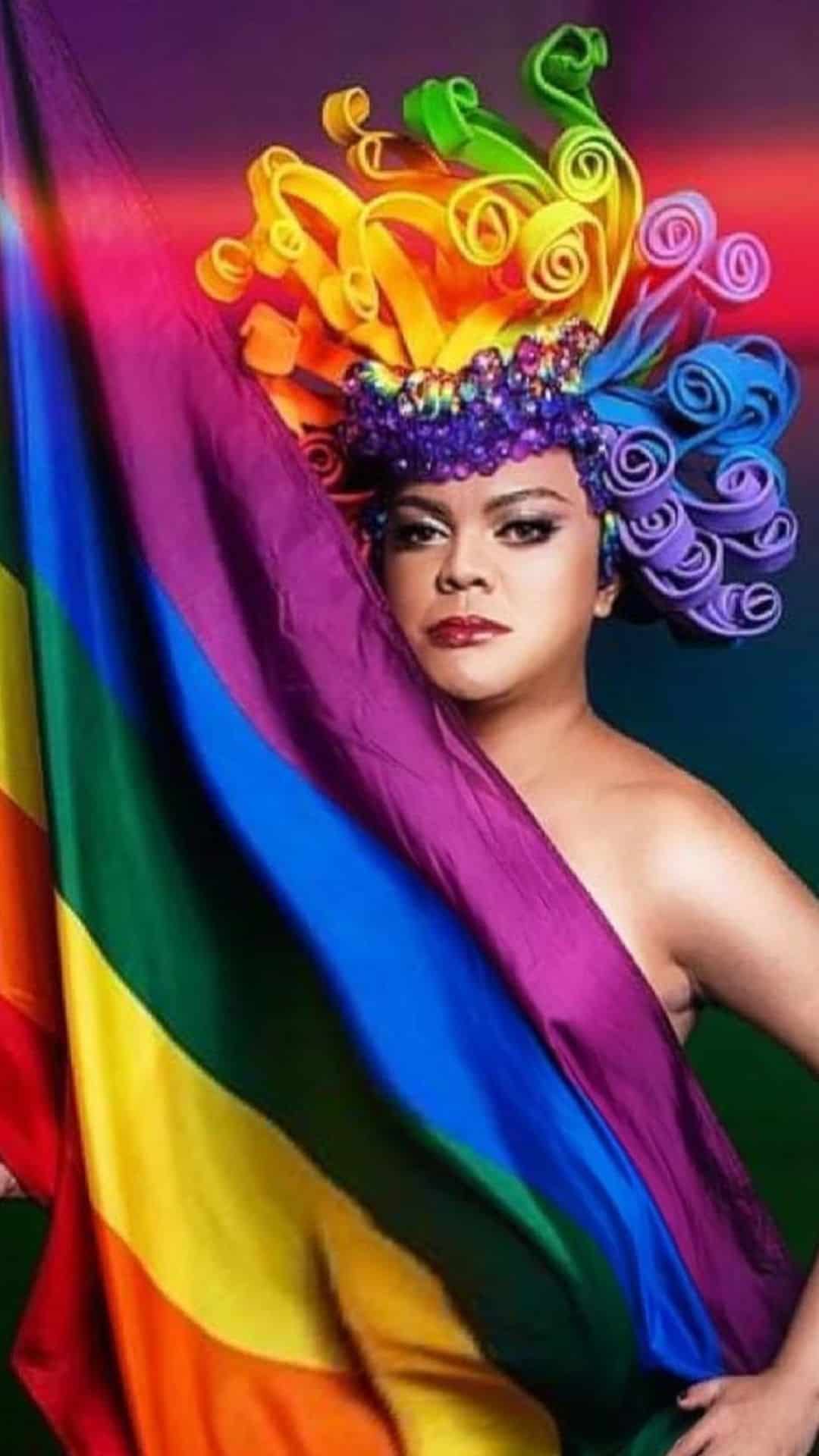 Should transgender women be allowed to compete in Miss Universe?

Juliana said that transgender women have their own platform to showcase their beauty and talent.

“’Yung nag-trend na statement ko that was during the finals of Miss Q&A. We were asked if we will agree for the beauty organization in the Philippines to allow transgender women to join Miss Universe,” began Juliana during the virtual media con for the Darryl Yap-directed film for Viva titled Gluta that is set to premiere on July 2 on Vivamax.

“For me, hindi talaga ako pabor kasi para sa ‘kin if you are looking for equality parang that’s too much. Oo, nandoon tayo sa point na transwomen are women but we should also understand that the this (Miss Universe) competition is really meant for original women.”

To recall, the debate on allowing transgender women to Miss Universe became a hot topic when trans beauty queen Angela Ponce won the 2018 Miss Spain and became a contender to the Miss Universe 2018 along with Philippines’ Catriona Gray (who went on to win the title that year). The Miss U competition lifted a ban on transgender contestants in 2012, although other major beauty contests continue to only accept contestants “assigned female at birth.”