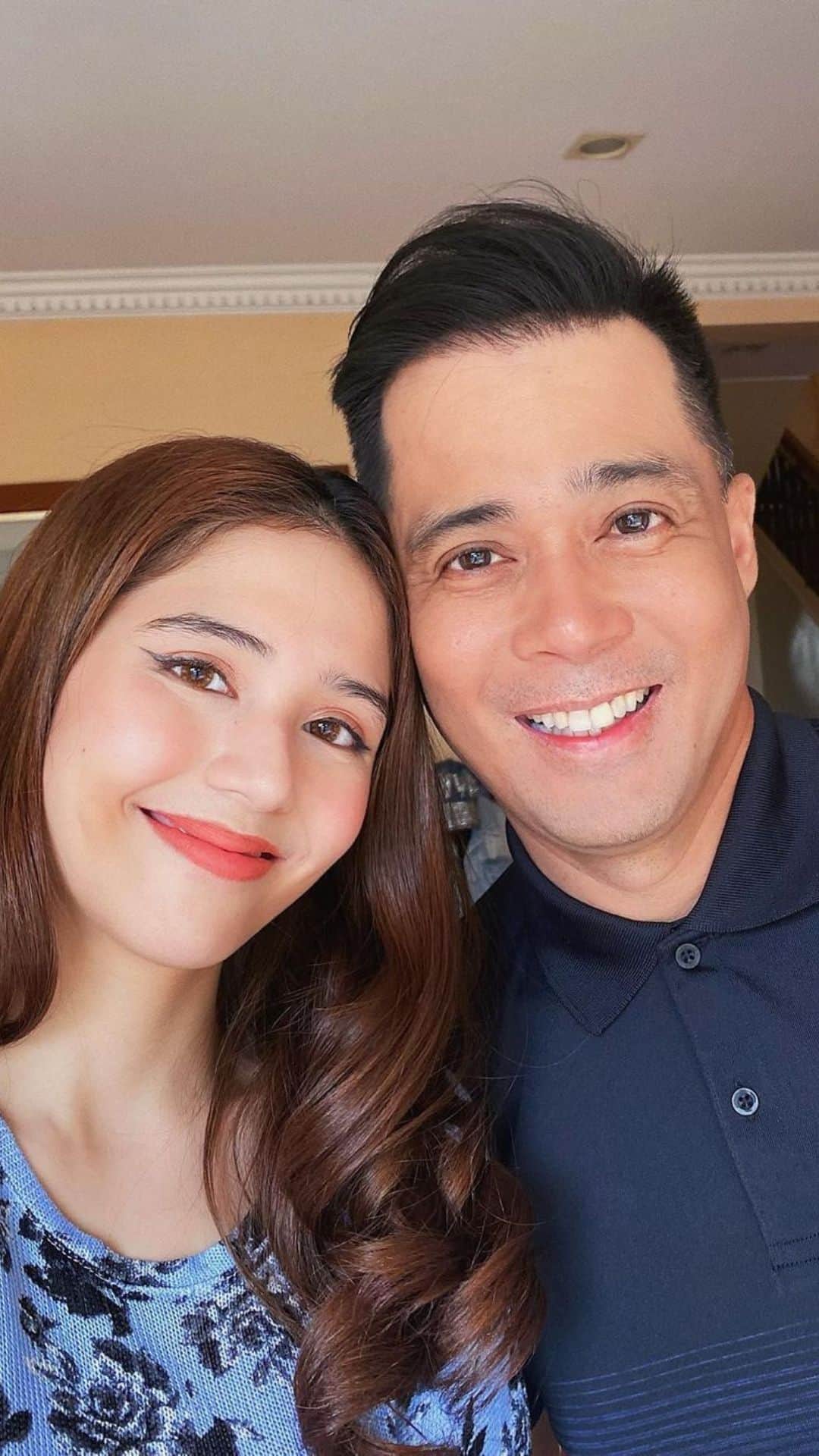 Jayda Avanzado can still vividly recall the funny story of how she mistook Aga Muhlach as her dad when she was a toddler.

The unica hija of Jessa Zaragoza and Dingdong Avanzado narrated that when she was around three years old, she pointed to her mom a guy on television and called him “Dada!”

The man on screen, however, happened to be Aga, one of the country’s top dramatic actors.

“Medyo may konting pagkakahawig kasi so I was pointing at the TV and I remember telling, ‘Mama, that’s Dada!’ and my Mom said, ‘No, hindi mo tatay ‘yun!’ Hahaha,” shared Jayda during the virtual media con for her formal launch as one of the newest artists of Rise Artists Studio and Star Magic, and the release of her single title M.U. under Star Music.

Jayda shared the funny trivia after mentioning the name of Aga as among the seasoned actors she wishes to work with in her future drama acting projects.

“I feel it would be fun maybe if he would play as my dad or something like that hahaha. But I think, just getting to work with him would truly mean a lot,” she said.

Apart from Aga, Jayda also looks forward to having a picture with Enrique Gil.

“He’s my celebrity crush,” she gushed and added that she’s a fan of LizQuen, the loveteam of reel and real sweethearts Liza Soberano and Enrique.

Jayda, who turned 18 on June 1, also talked about how she felt while writing M.U. which she co-produced with ABS-CBN Music creative director Jonathan Manalo.

“Yes, I admit that it happened to me but I’m not here to throw anyone under the bus. I mean, I don’t want to talk about anyone in a bad light. It happened to me and I just considered it as a lesson in life.”

M.U. is a colloquial acronym for Malabong Usapan, and it is the song’s focal point that addresses the importance of asserting security in a romantic relationship. The pop-infused track is her new writing collaboration with her dad.

Meanwhile, in line with her debut celebration, Jayda will be staging her first-ever concert on June 26 that will have a rerun on June 27 via KTX.ph, IWantTFC and TFC IPTV. Tickets are priced at 499.