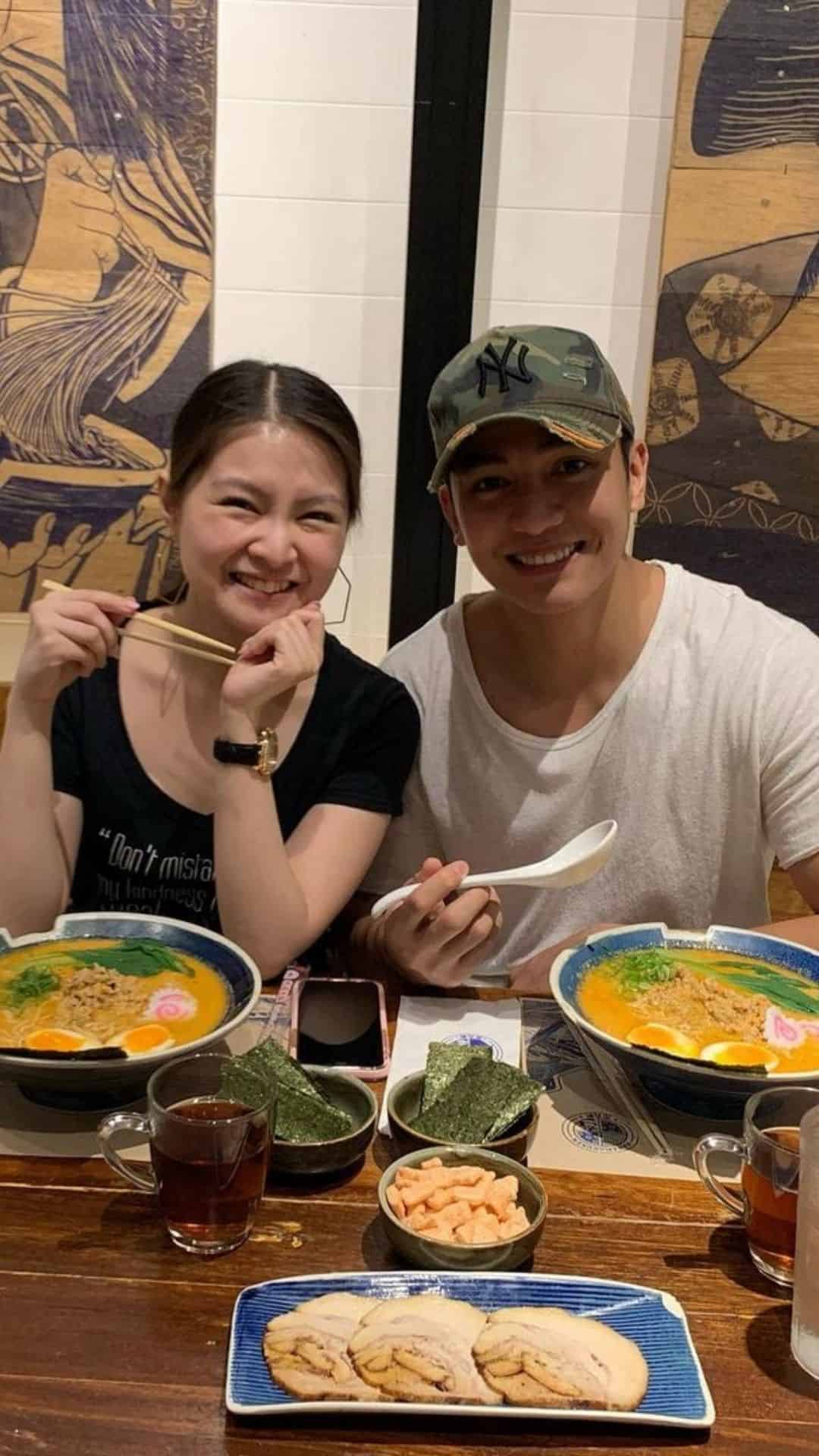 Jak Roberto and Barbie Forteza — also known to fans as JakBie — just celebrated their fourth year of being together.

The Kapuso couple penned each other kilig messages on Instagram on Wednesday to mark their anniversary as a couple.

Posting their sweet photos together, Jak didn’t only thank Barbie for always being understanding and supportive of him, but he also endearingly called her as “The One”.

Barbie, on the other hand, shared a throwback photo of them holding hands by the beach, as she wished through a short poem that her relationship with Jak would be for keeps.