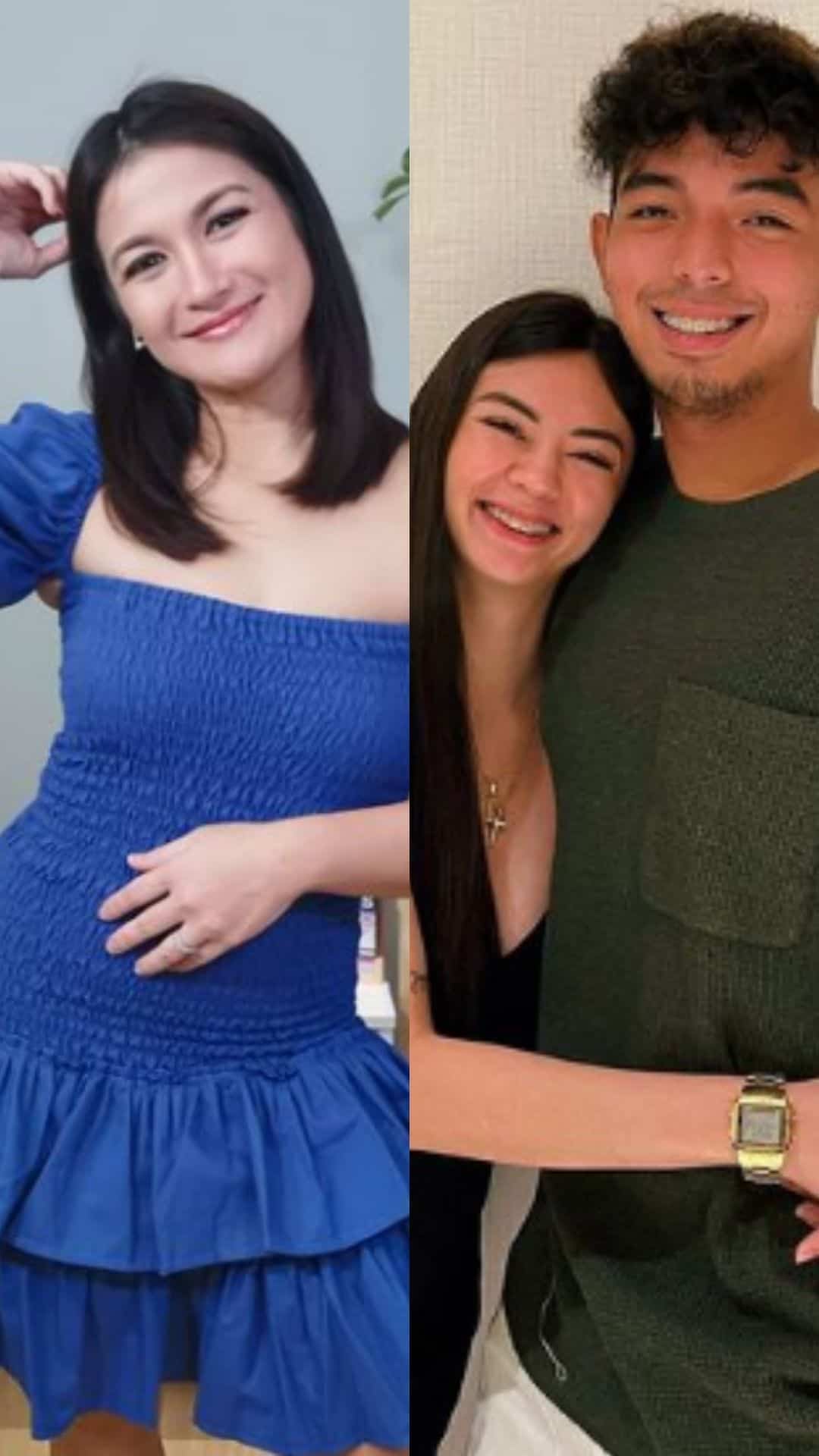 This was what Camille Prats had to say after some netizens sent her consoling messages in light of the controversy involving YouTube couple Camille Trinidad and Jayzam Manabat also known as JaMill.

In a Facebook post, the Kapuso actress-host shared that she has been receiving private messages from netizens who offered words comfort and advice after mistaking her for the female YouTuber.

Been getting a lot of private messages like these.

I was also getting tagged and my photo also being posted,” began Camille as she posted some screenshots of the messages she received.

Camille also clarified that she has not replied to any of the messages.

“Appreciate your kind messages guys but you got the wrong ‘Camille’

JaMill, one of the country’s most-followed YouTubers, is currently facing controversies after Jayzam got embroiled in cheating allegations.

Jayzam recently aired his apologies and owned up to his mistakes, saying that he’s “willing to change”.

‘A year in the making’: Camille Prats shares fitness journey