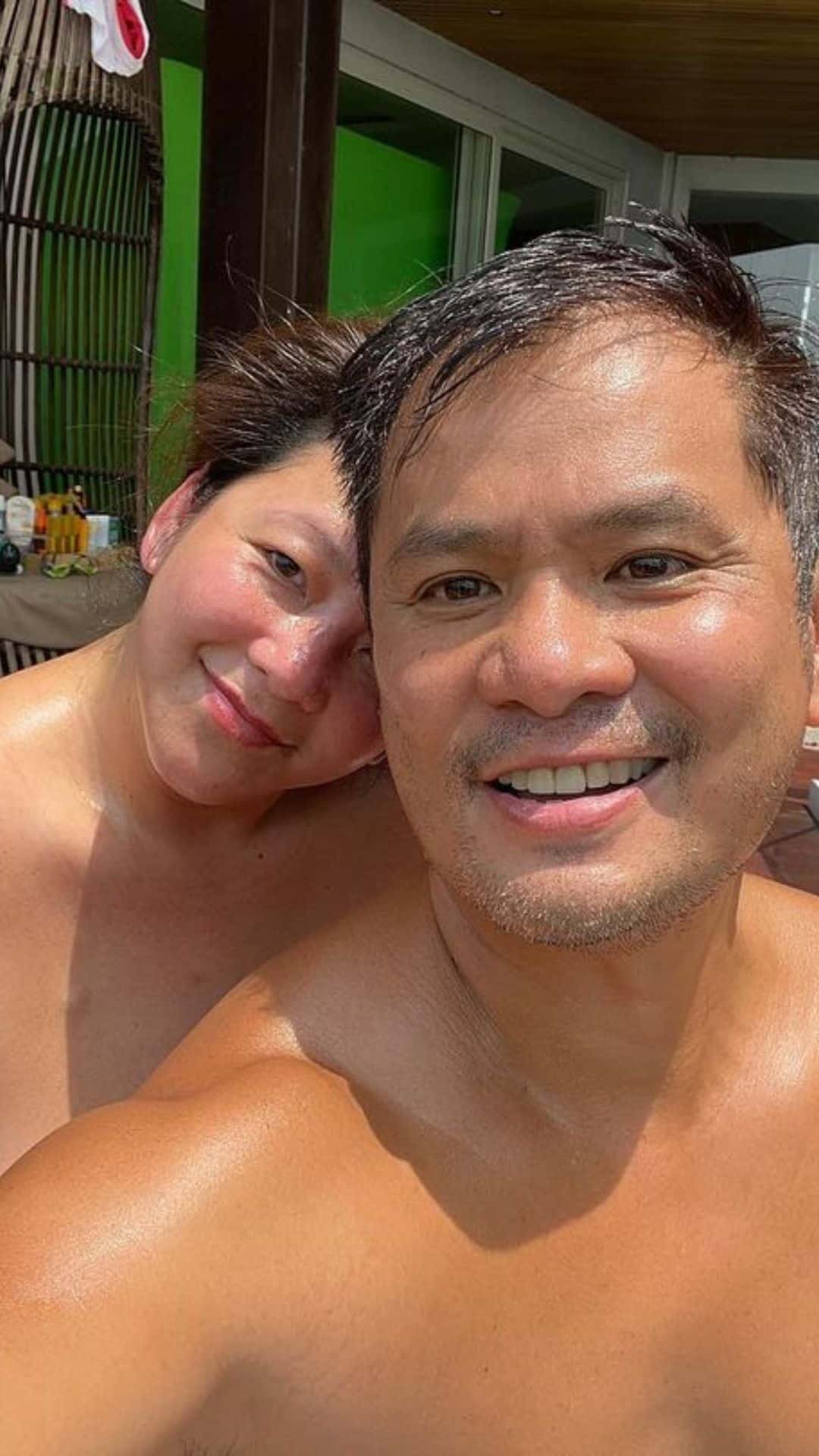 As she turned a year older, Regine Velasquez received the most heartwarming birthday message from her husband Ogie Alcasid.

On social media, the singer wrote about how he has always prayed for his wife’s peace even with life’s mysteries and hardships.

Ogie then wished his wife more strength so she can continue her contribution to the country’s music scene.

As seen on Ogie’s Instagram, the two are spending Regine’s birthday at home under the sun.