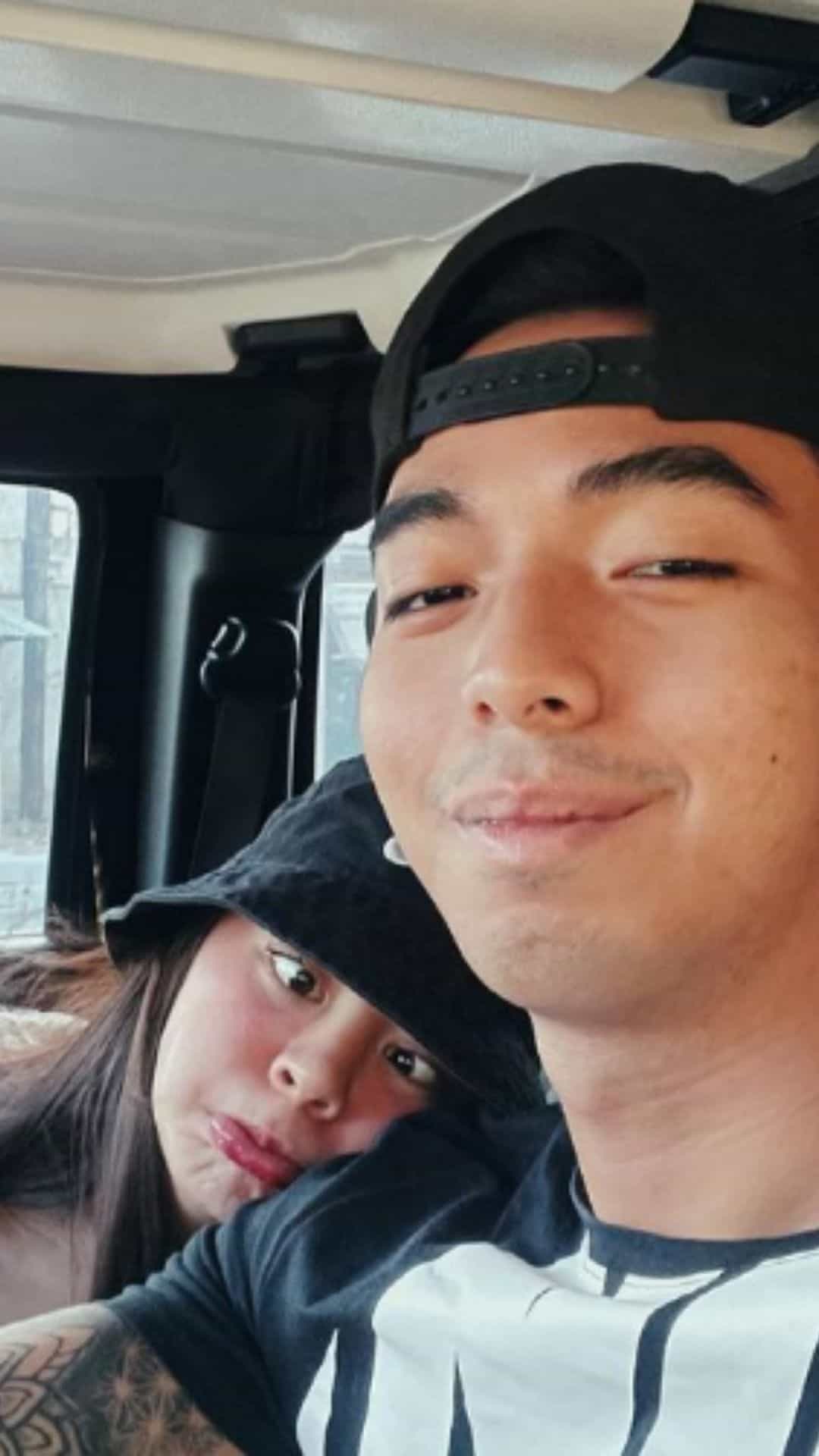 Based on their respective social media posts, Jayzam and girlfriend Camille Trinidad’s relationship are on the rocks after the former was accused of cheating with different women.

Days after the cheating allegations broke out on social media, Jayzam in an Instagram story on Tuesday shared a black and white photo of the house he shares with Camille with the text: “Hindi ko hahayaang habang buhay akong manloloko.”

In the succeeding stories, Jayzam shared screenshots of messages that sent him support and advised him to win Camille back.

Speaking in an episode of Raffy Tulfo in Action on Tuesday, Camille shared that Jayzam already confessed to her everything that he had been supposedly keeping from her.

Jayzam, meanwhile, apologized to the people who got dragged into the issue and took the blame for the controversy he’s embroiled in.

The cheating controversy that rocked Jayzam and Camille relationship has sparked questions on the future of their YouTube channel JaMill, one of the country’s most followed vlogs with over 12 million subscribers.