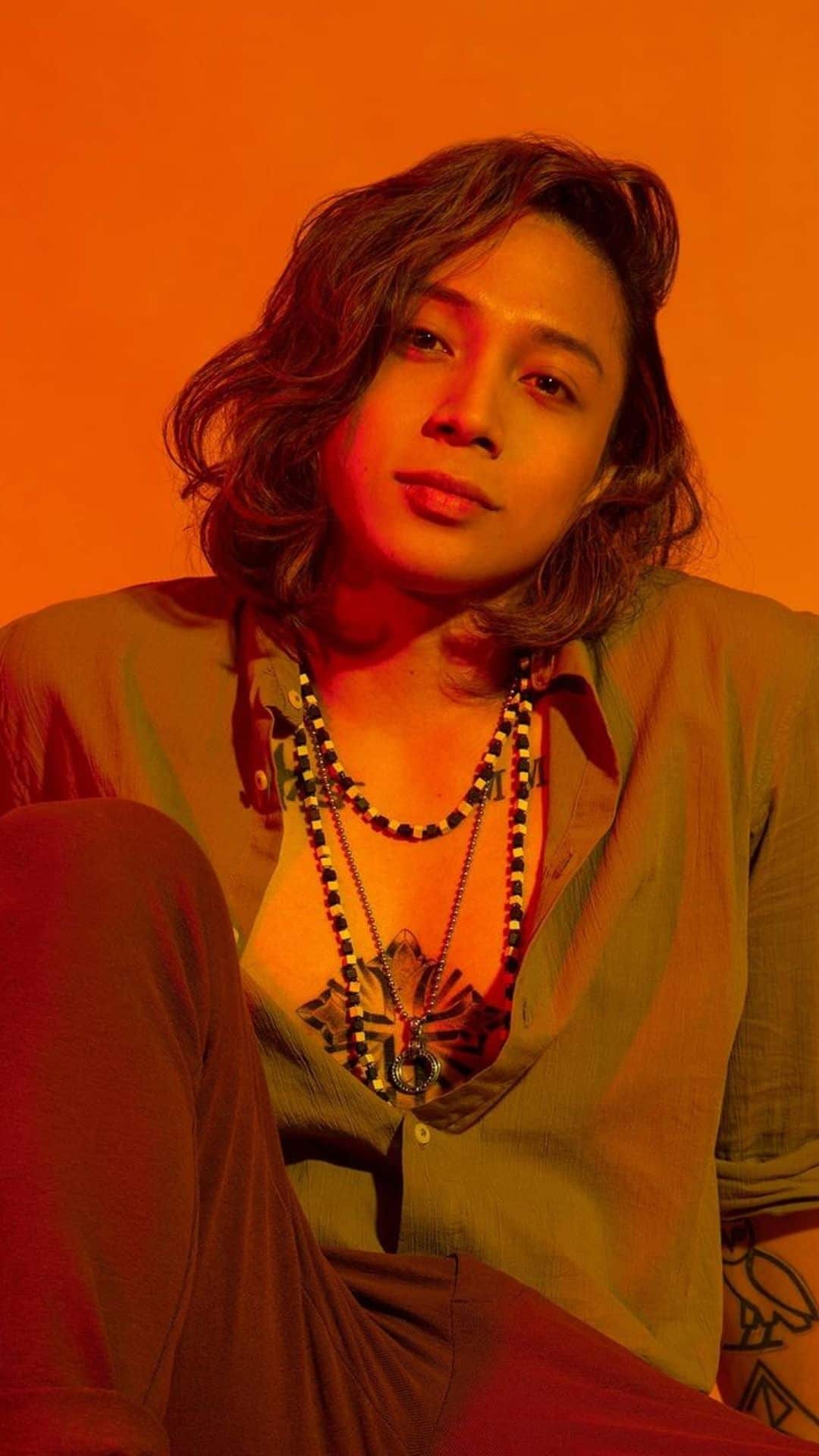 His dance single titled Dance Under The Sun is described as a “a fusion of moombahton and reggaeton” that “aims to draw positivity and uplift spirits amidst the challenging times that we are facing.”

Loonyo said that the song is also inspired by the Micronesian dance trend on TikTok. The social media personality wrote the song with Solomon Star as producer.

The song has reached 61.6K views on its official launch on TikTok.

Meanwhile, a full dance routine choreographed by DJ Loonyo can be seen in the official music video directed by Miggy Tanchanco.

Dance tutorials are also available on his TikTok account. Winners of the Dance Under The Sun TikTok dance challenge will be featured in a fan-powered MV.

It was last February when DJ Loonyo or Rhemuel Lunio in real life officially signed up with Universal Records.

He was the choreographer and founder of the dance group Rockwell and rose to online fame through dance videos on his digital platforms. Currently, his YouTube Channel has 1.31 million subscribers.

Watch the official music video below: