Rabiya Mateo is off to the US for Miss Universe pageant 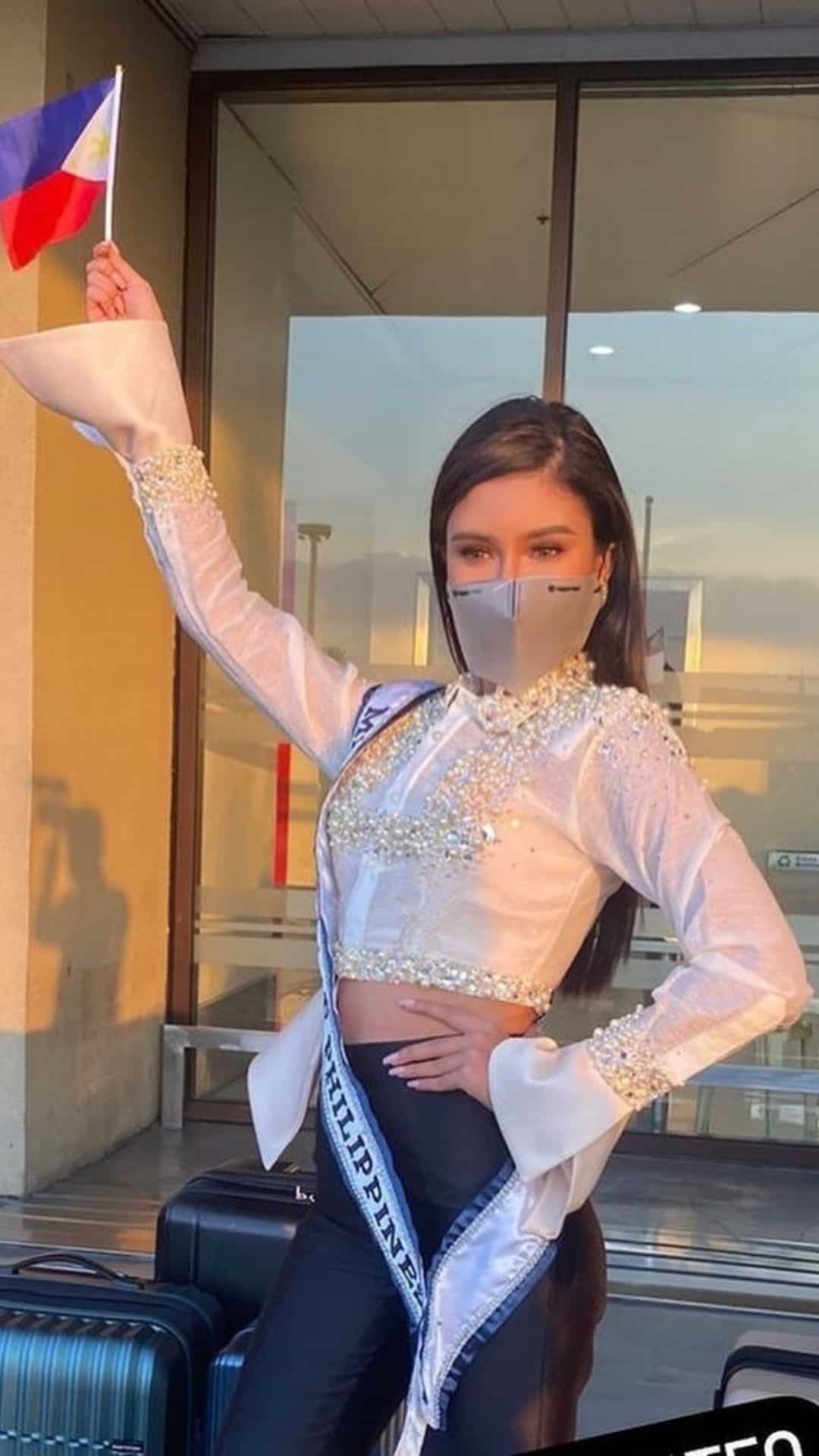 Miss Universe Philippines 2020 Rabiya Mateo has left for the USA Friday night to compete at the Miss Universe 2020 pageant in Florida on May 17.

Due to the COVID-19 pandemic, the competition was postponed last year and moved to this 2021.

Aces and Queens has been recently serving pageant-ready looks of Rabiya.

In a previous Philippine Star report, Rabiya had said she would do everything to bring home fifth Miss Universe crown for the country.

“I would be the next Miss Universe,” said the 24-year-old licensed physical therapist and lecturer, who is also representing her hometown Iloilo in the prestigious pageant after 55 years.

The reigning Miss Universe is Zozibini Tunzi, touted as the first black woman from South Africa to win the title.