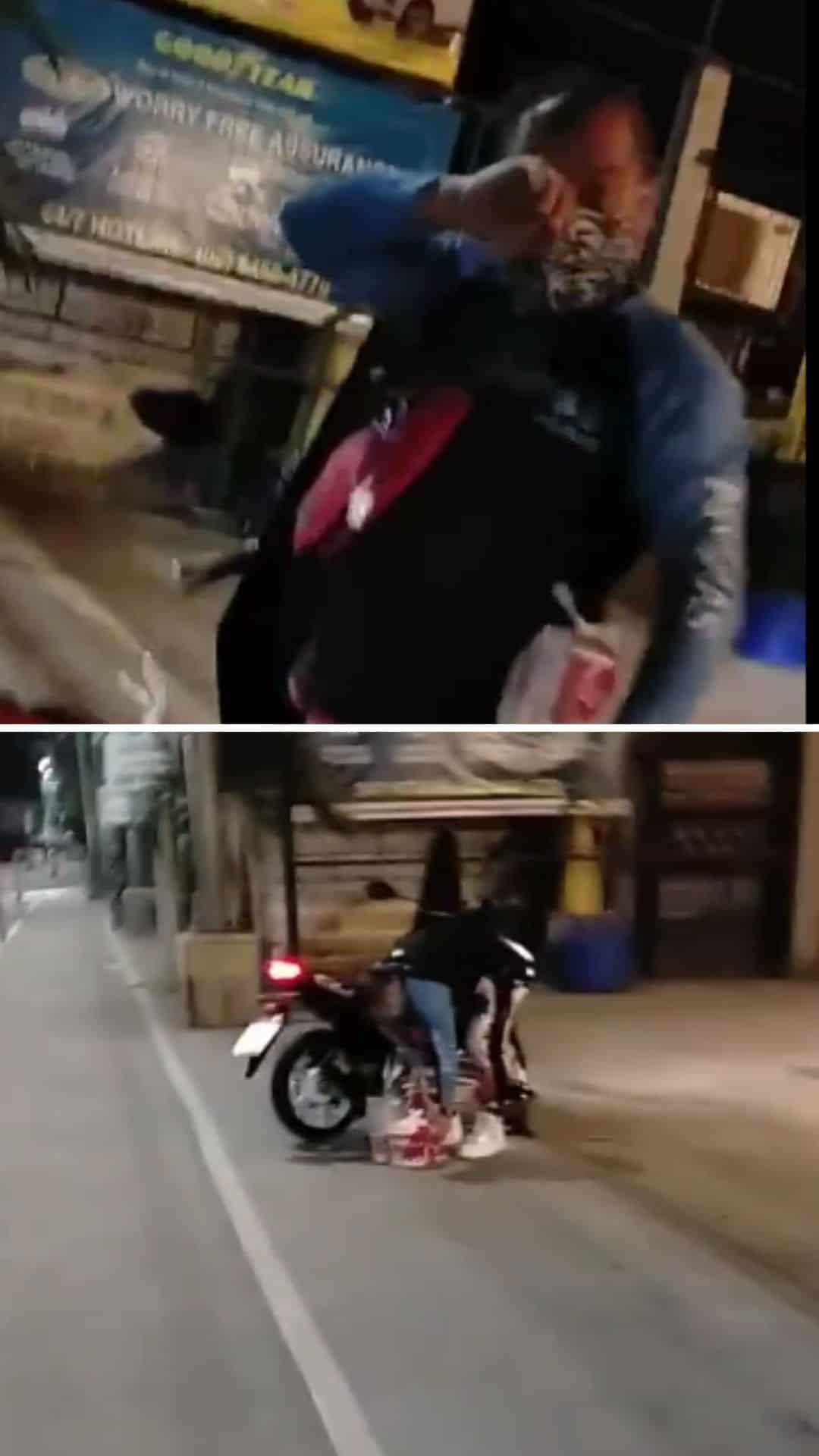 A tearful delivery rider broke the hearts of netizens after falling victim to a fake booking. Luckily, fellow delivery riders came to his aid.

Paulino Baro Collo Jr, a Grab Food delivery rider recently shared on Facebook a video of an Angkas rider who was in tears after a customer made a “fake order” past midnight.

“Nagtatrabaho ako ng maayos eh,” the Angkas rider from Quezon City was heard saying in the video while wiping away his tears.

Paulino along with other fellow riders tried to console the Angkas rider by offering to pool in money and buy the food worth P599 instead.

They later on requested the fast food crew to allow their troubled colleague to return the order. Fortunately, they agreed and gave him a refund.

Amid increasing reports of fake bookings, Paulino, who took the now-viral video, appealed to those behind these incidents to have a heart for delivery riders who are merely doing their jobs to feed their families.

Meanwhile, Paulino related to STAR’s Latestchika.com that he was disheartened to see his fellow delivery rider in that kind of situation.

The Angkas rider, who happens to be a certain Supher Rallos on Facebook, expressed his gratitude to Paulino after he also received cash donations from kindhearted netizens.

Paulino said he was just happy to extend a helping hand to the Angkas rider in his own way.

The video, which has gained 50,000 reactions and more than 30,000 shares as of writing, also had netizens calling for a stop to similar incidents.