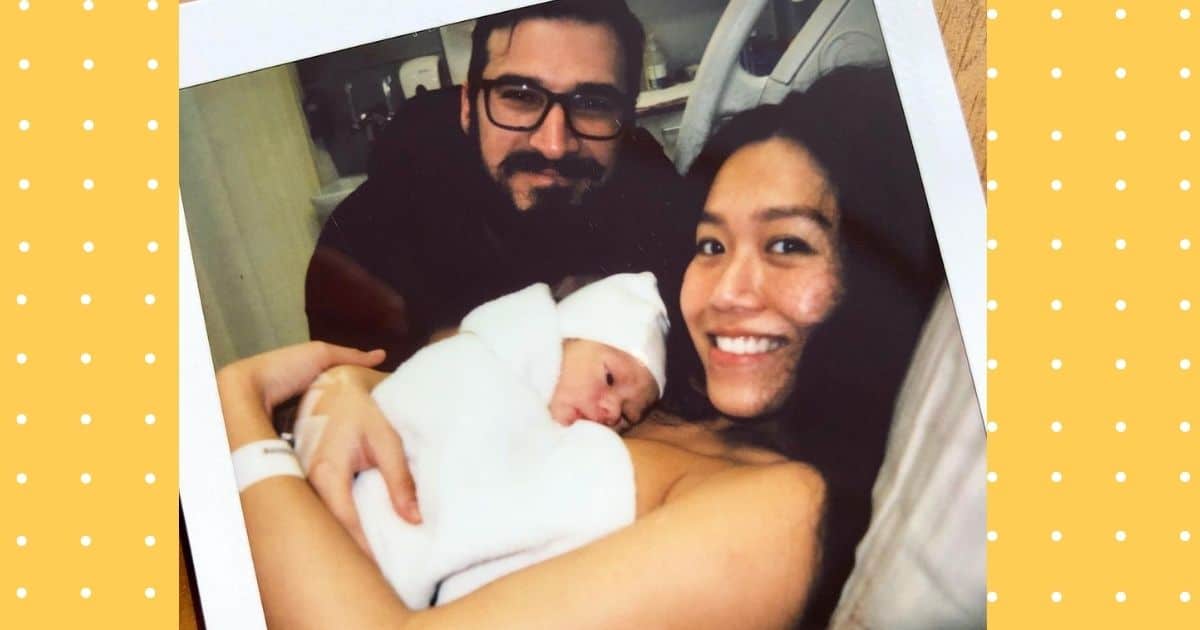 The global musical theater actress late Tuesday announced the arrival of her firstborn with husband Martin Spies on March 26, 2021.

Sharing a photo of her embracing her newborn with Martin beside her, Rachel introduced their son and revealed the meaning behind his name.

Fellow celebrities such as Bea Alonzo, Carla Abellana and Glaiza De Castro were quick to fill the comment section with congratulatory messages.

Rachel first announced that they were expecting their first child in a November vlog last year.