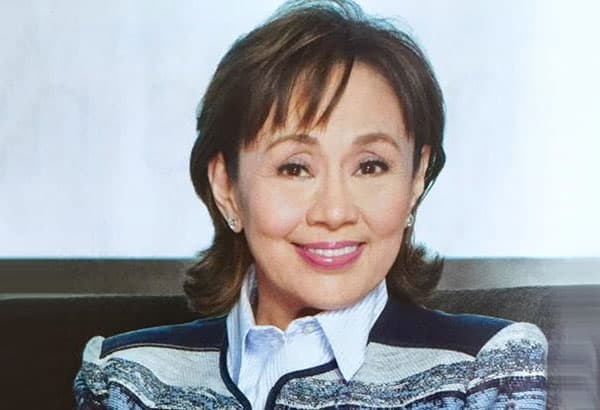 The National Artist Award is the highest national honor given to Filipinos who have made distinct contributions in the field of arts and letters.

According to a STAR report, councilors Pamela Fugoso-Pascual and Johanna Maureen Nieto-Rodriguez, the principal authors of Resolution 53, Series of 2021, cited Santos-Recto’s track records in the film sector and in public service in their endorsement.

“Santos-Recto is not only one of the first actresses of her generation but also the epitome of inclusive leadership in public service for being a Presidential Lingkod Bayan awardee as savior of Taal Lake, the first woman mayor of Lipa City, and Governor of Batangas, as well as the first elected representative of sixth district of Batangas where she has authored significant pieces of legislation for the welfare of Filipino families,” Fugoso-Pascual and Nieto-Rodriguez said.

The councilors said that Santos-Recto has also been nominated for the Order of National Artist award by various civic organizations and local government units for her contributions to the development of the country’s film industry.

“Her nomination to become a recipient of the Order of National Artist award is based on what she has accomplished in her movie career for more than five decades, and the quality of her artistry as evidenced by the awards and recognitions she won from FAMAS, URIAN, FAP, UP Gawad Plaridel award, MMFF, Star awards, PMPC and other distinguished portrayals in Trudis Liit, Ging, Dama de Noche, Darna, Burlesk Queen, Rubia Servios, Relasyon, Karma, Sister Stella L, Immortal, Anak, Dekada ’70, Extra and other critically-acclaimed movies,” the councilors said.

They also noted that Santos-Recto has worked with the finest directors of her era who later on were declared National Artists, such as Lino Brocka and Ishmael Bernal.

With Manila being the birthplace of Santos-Recto, touted as the Philippine movie industry’s Star for All Seasons, the council members said they take pride in supporting her National Artist nomination.

The offices of Rep. Vilma Santos-Recto and Manila Mayor Isko Moreno were furnished with copies with the resolution, they said.