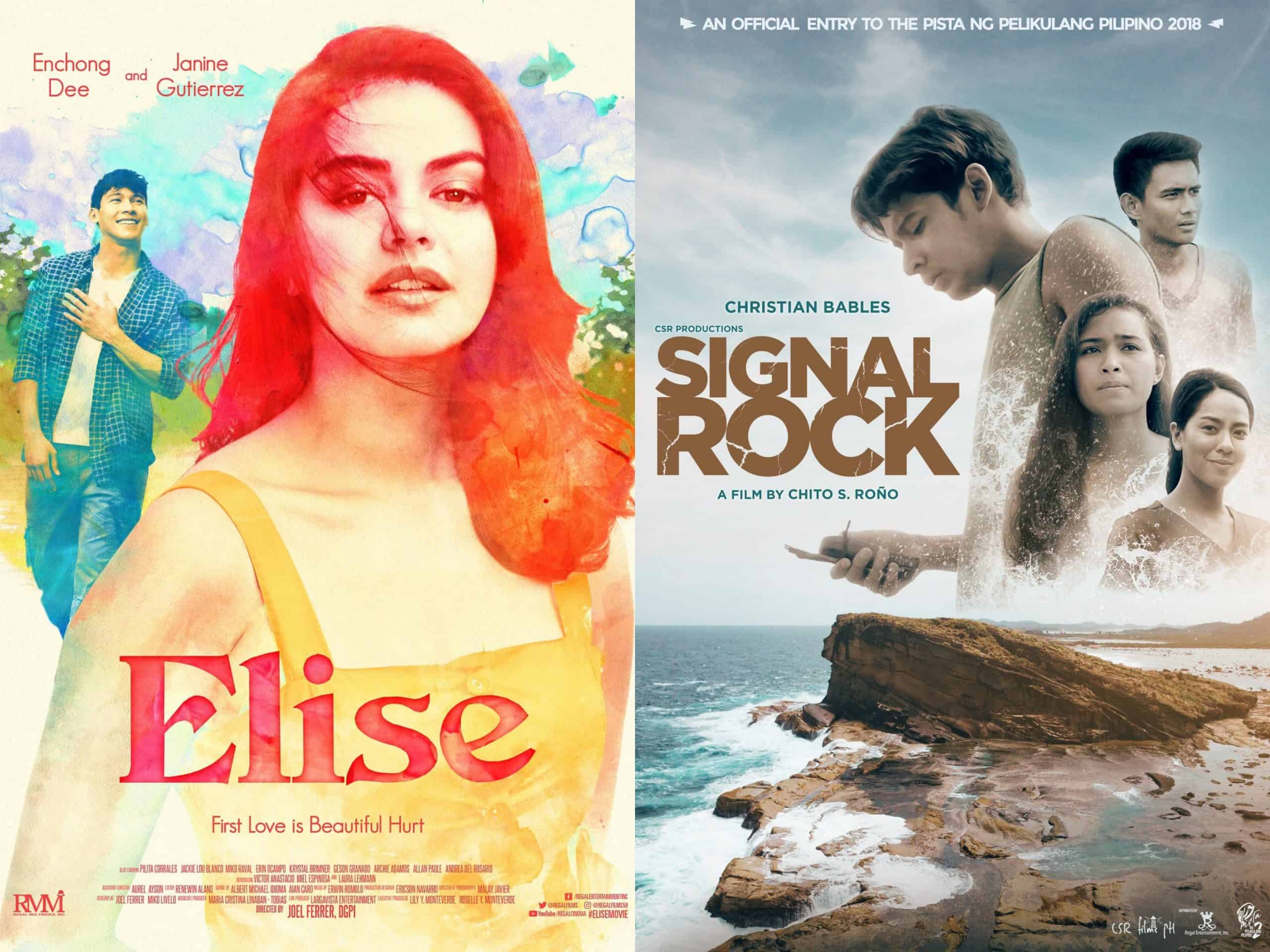 Cignal TV and Regal Entertainment, Inc. have partnered in bringing cinematic masterpieces to the comforts of your home through the One Screen Channel. Movies that earned awards both here and abroad are aired on the Cignal channel on all weekends of March up to December.

“Our long-term partnership with Regal Entertainment is hinged on providing entertainment as well as significance in the ideas and themes that we air,” said Sienna Olaso, Cignal TV, Inc. FVP and head of Channels & Content Management, in a statement.

“We are excited to use the One Screen platform in bringing these masterpieces closer to the audience, presenting a thematic block of films that is unique for every month.”

After kickstarting the moviefest with Die Beautiful and So Connected, One Screen Channel will showcase critically-acclaimed films in the likes of Blue Moon, Aishite Imasu, Sabel and Signal Rock which premieres this weekend alongside Elise.

Signal Rock, airing March 13, tackles the country’s most pressing issues from the POV of Intoy, played by Christian Bables, who goes to strange rock formations on the island in an attempt to contact his sister abroad. The independent film was directed by Chito Roño.

Elise, airing on March 14, tells the story of childhood sweethearts forced to split up for their studies only to meet again years later. Janine Gutierrez takes on the titular role, Elise, while Enchong Dee plays her love interest, Bert, in the film helmed by Joel Ferrer.

Up next in April are barkada films to be followed by more variety in themes — does the line “Walang himala!” ring a bell? Is the Shake, Rattle, and Roll series your cup of tea? Are you into heavy drama?

Meanwhile, Regal Entertainment, Inc. COO and vice-president Roselle Monteverde, said that making its viewers aware of the goings-on in their community and country is effectively done through cinema.

She said, “It is imperative that we continue to materialize our big idea for this project: ‘Tatak Regal, Tiyak Na De-Kalidad’ by augmenting the Filipinos with high-brow and quality content that will enrich and widen their perspective on key matters in the country, at the same time letting them enjoy the experience.”

The Regal Originals start airing this month at 8 p.m. on the One Screen Channel on Cignal (Channel 9) and SatLite (Channel 35). Viewers can access the channel via Cignal Play App, available on Android and iOS.