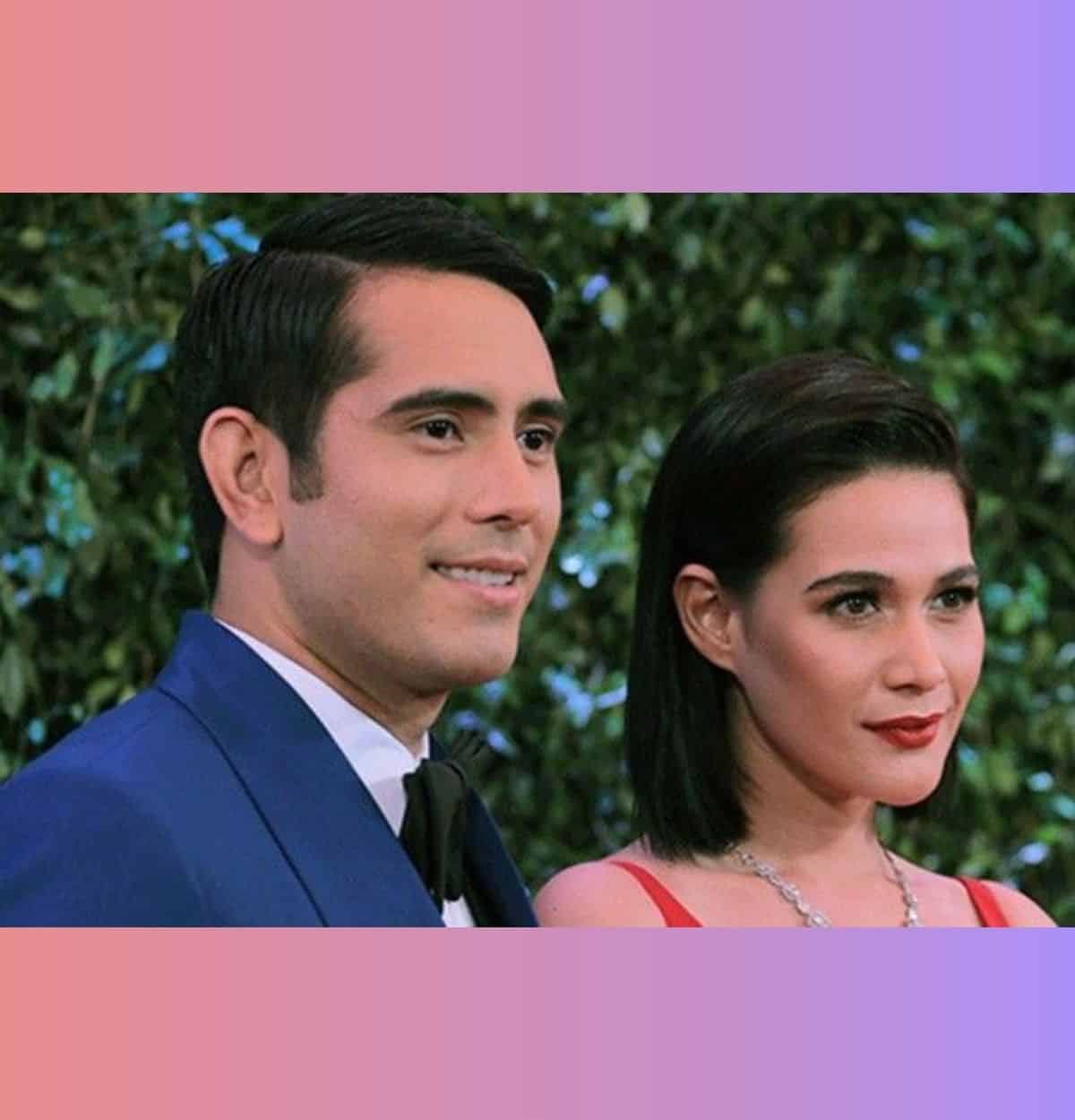 ‘We were very toxic’: Gerald Anderson on his past relationship with Bea Alonzo

Gerald Anderson looked back on his controversial breakup with Bea Alonzo in 2019.

In a tell-all interview with King of Talk Boy Abunda, he addressed accusations that he simply “ghosted” the actress instead of formally ending their relationship.

As he explained his side, he tried to clarify the definition of ghosting and even hinted that he only chose to walk away from what he described as a “toxic” relationship.

“(Or) is it walking away from a very unhealthy, toxic — not saying na siya yung toxic — ako yung toxic but being together, we were very toxic and di na-re-respect yung explanation na binibigay mo, hindi tinatanggap after month and month of being on the rocks,” he added.

If that is defined as ghosting, Gerald said he might be guilty of it.

How Gerald and Bea’s relationship ended in 2019 made showbiz headlines after the latter said in an ABS-CBN interview that “honestly, to my understanding, we did not break up. He just started not talking to me.”

In his one-on-one with Boy, Gerald was asked if there was a conversation when they ended the relationship. He claimed that there were “too many” and that there is no need for more.

In the same interview, in an apparent confirmation of his long-rumored romance with Julia Barretto, he admitted that the actress is the one who is making him “very happy” right now.