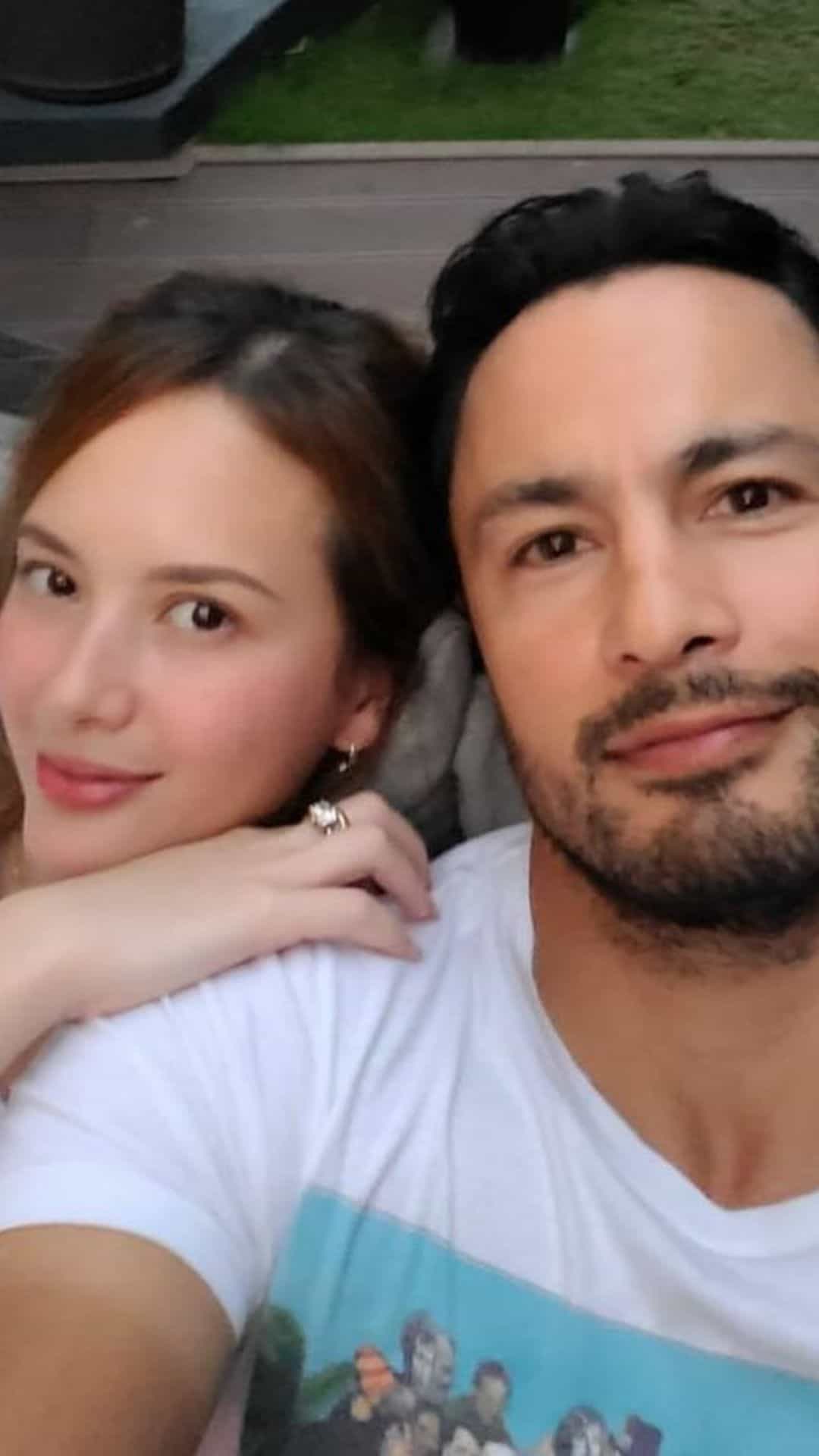 Derek Ramsay and Ellen Adarna have continued their public display of affection (PDA) on social media.

On Friday, Derek and Ellen both posted sweet photos of them together on their respective Instagram accounts with similar dragon emojis as captions.

Netizens, mostly Derek and Ellen shippers, got kilig after the actor implied how he regards the latter after simply leaving the comment “crush” on the photo posted on her account.

The actress earlier revealed feeling “pretty intense energy” with the Kapuso hunk actor in a response to a netizen’s comment.

The two have been romantically linked after their “walang malisya” photos shared by Ruffa Guttierez back in January.

They have since sent the internet abuzz after they were spotted spending time together — whether roadtrips, golf sessions or workout sessions.

Ellen Adarna and Derek Ramsay defend each other from bashers