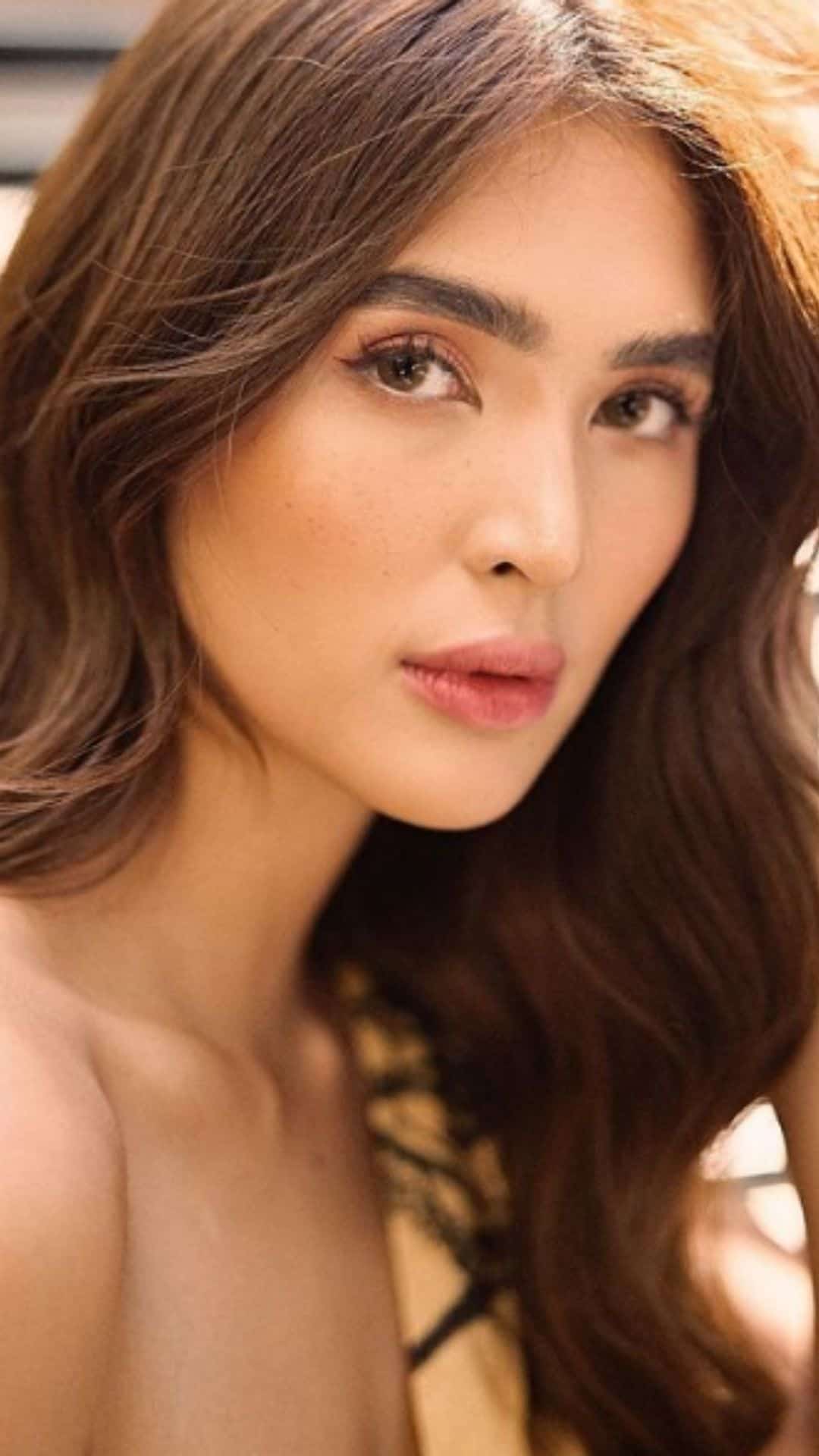 Sofia Andres took to social media to share her terrifying experience of almost falling victim to phone snatching in EDSA.

On Instagram, the actress shared via stories how unknown men tried to grab her phone while she was inside her car and the windows were open.

The 22-year-old actress further detailed that her window was approximately just two inches open when the snatchers attempted to take the phone away from her.

“Grabe, ang bilis niya no, Dan?” said Sofia who was beside her partner Daniel Miranda when the incident happened.

Sofia said that the incident left her shaking and went on to remind her followers to take preventive measures against phone theft.

“I got super scared.

“So be careful in this area. Huwag na kayong mag-open ng windows or anything,” she said.

Last October 2020, actress Vina Morales fell victim to a phone snatching incident along EDSA and even tried to chase after the thief.

Sofia Andres pens the sweetest message for her baby girl...

WATCH: Sofia Andres and Daniel Miranda share how their love...