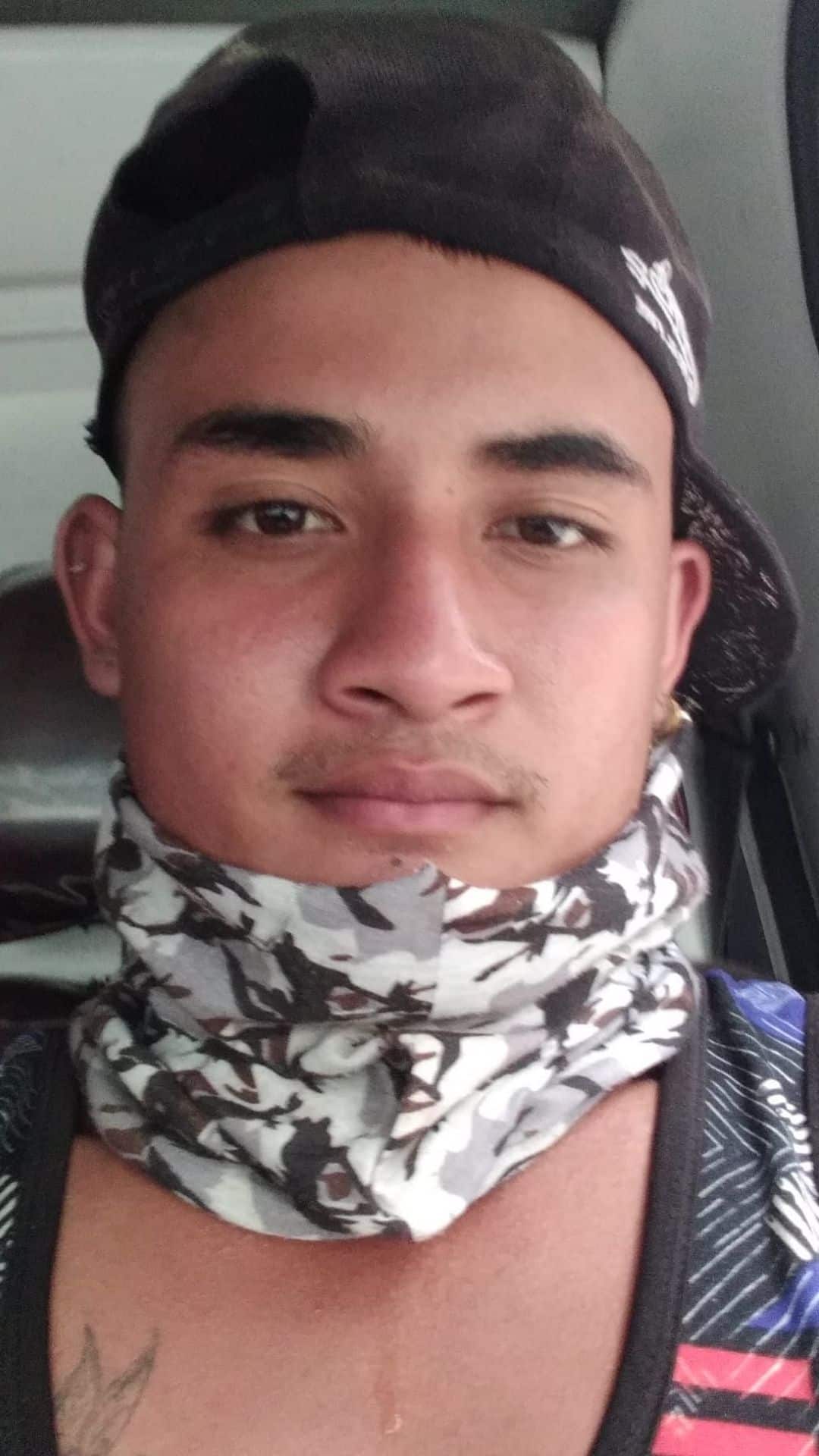 Just recently, a certain Jhono Tayopon caught the attention of netizens after posting photos of himself smoking, having lugaw (porridge), enjoying a cup of coffee and drinking beer for breakfast in a Facebook group called Alak Pinas.

The online community were quick to notice Jhono’s similarities to Mayor Vico in the post, which has since gone viral and gathered over 12,000 reactions and 18,000 shares to date.

Jhono, who said it was his first time to post something in the group, found it flattering to be regarded by netizens as the 31-year-old politician’s look-alike.

Jhono is a Grade 12 student who works as a farm laborer to earn money and support his own studies.

Jhono is just among the Vico Sotto lookalikes netizens have found on the internet.

Vico Sotto drops by set of dad’s sitcom in Pasig...