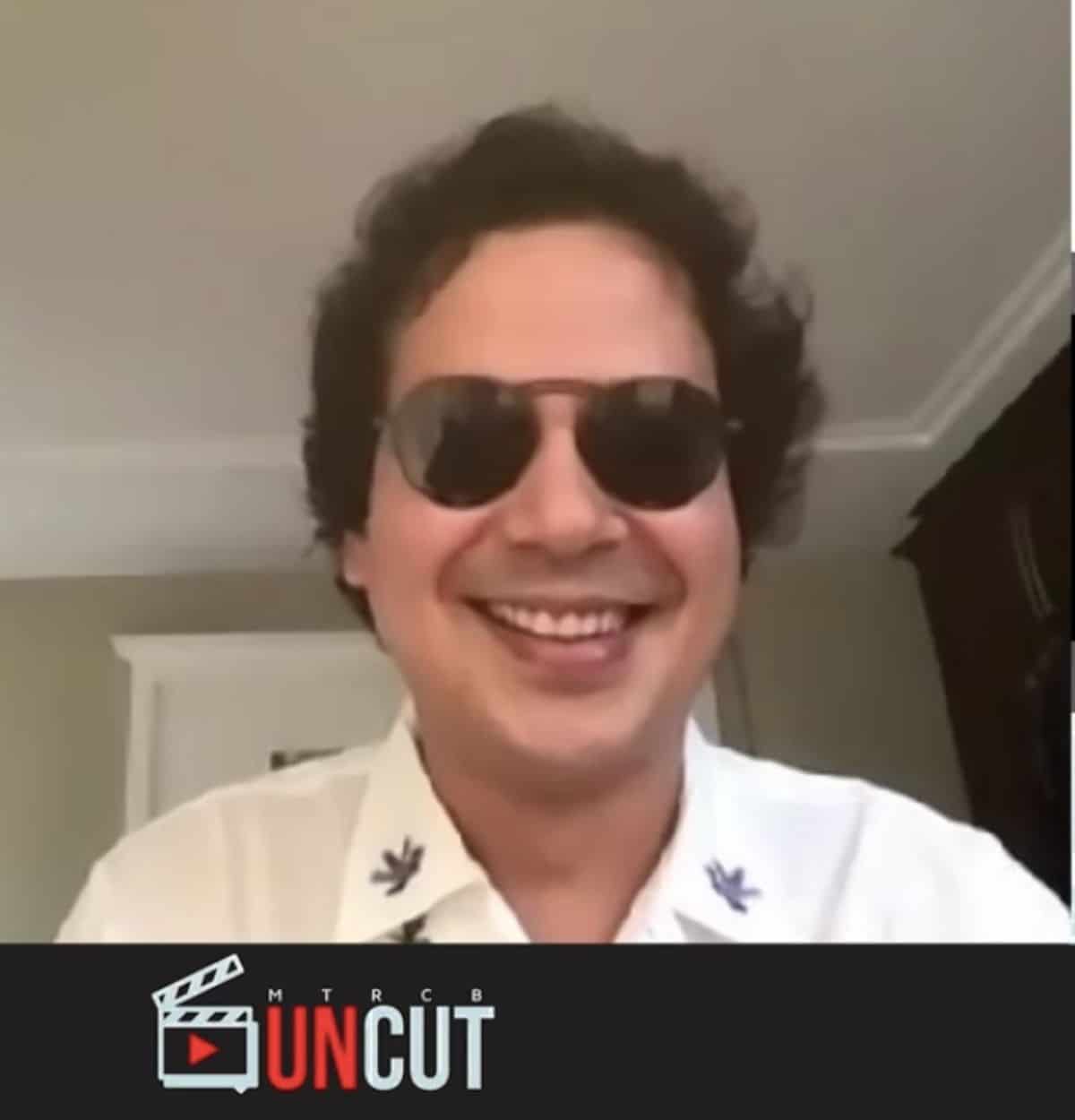 John Lloyd Cruz has been paired with some of the most sought-after leading ladies in the film and TV industry. But among his past onscreen partners, there’s one whom he considers as the “most special”.

During an interview Friday (February 19), with MTRCB chair Maria Rachel Arenas, the actor-on-leave, whose past female co-stars included Bea Alonzo, Toni Gonzaga, Angel Locsin and Sarah Geronimo, was asked who among them is “special” to him.

John Lloyd worked with Luis in their first LGBT-themed film, In My Life, released by Star Cinema in 2019, which also starred the latter’s mom Vilma Santos-Recto. The film was directed by Olivia Lamasan and shot mainly in New York City.

The actor has been reported to make his big movie comeback this year, via Lav Diaz’s Servando Magdamag and reunion film with Bea Alonzo.

He described the break from showbiz as “very necessary.”

“Very necessary pause. In the end, parang siguro it all boils down to ano yung makakatulong sa ‘yo, para magampanan mo yung kelangan mong manggapanan. So in the end para rin siyang trabaho.”

Arenas shared a netizen’s question if he still plans on returning to showbiz work “100 percent.”

John Lloyd, nevertheless, revealed in his interview, which was aired on MTRCB Uncut YouTube channel, that he’s currently planning a sitcom.

He also expressed his desire to work with the younger generation of stars.

Bea Alonzo says John Lloyd Cruz is the hottest among...