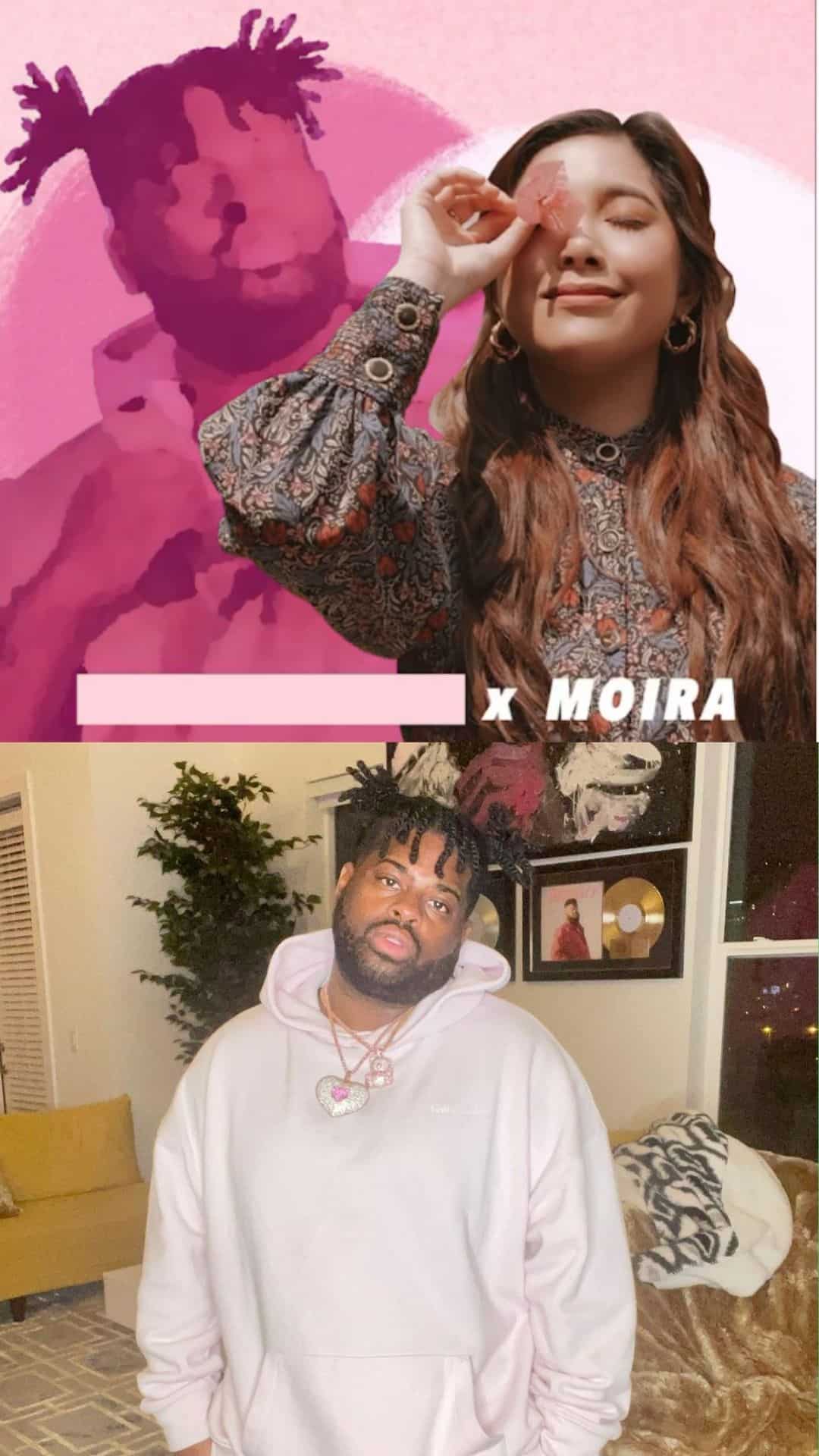 The Paubaya hitmaker announced that she will be releasing new music with a mystery artist in a teaser clip she shared on Instagram on Wednesday, February 17.

Moira said the collab will mark the third anniversary since she held her first solo concert in February 2018.

“3 years since my first ever solo concert, and I have YOU all to thank for helping make the last three years the best 3 of my life. THANK YOU. For all your love & support,” wrote Moira in the caption.

She added, “I’m so excited to share with you this new collaboration to help celebrate this milestone you’ve given me. I hope you like it. This one’s for you ?.”

Fans, in the comments section, had Pink Sweat$, who is known for hit songs At My Worst and Honesty, as their favorite guess.

Moira previously worked with international artist Maximillian for the latter’s remake of the 2019 hit Beautiful Scars.

Before her big break, Moira Dela Torre used to live...