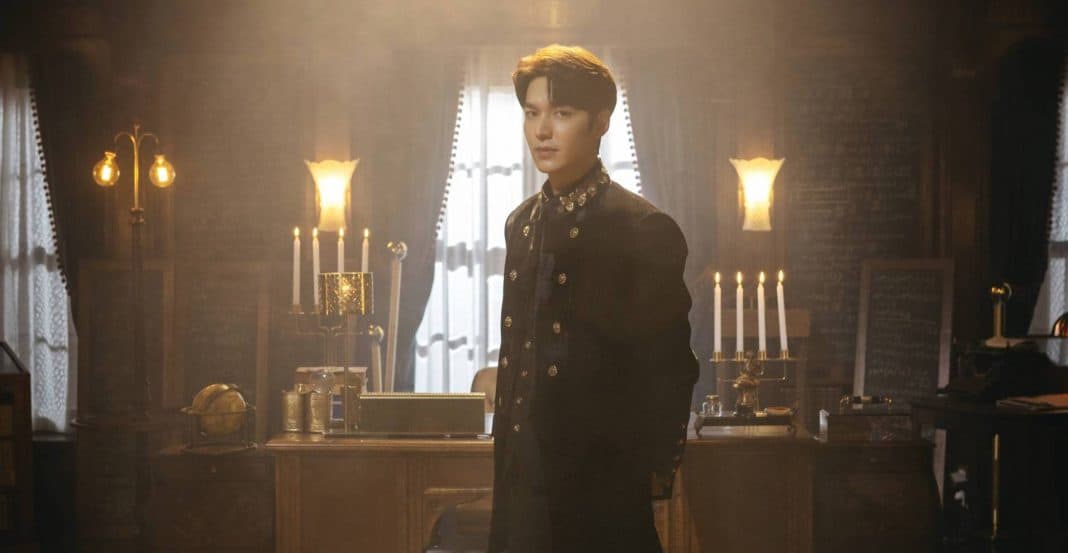 Netflix has dropped the main trailer of The King: Eternal Monarch, a romantic fantasy drama starring Lee Min-ho in the title role. It is the Korean superstar’s comeback TV project after a three-year hiatus. The drama premieres on the streaming service on April 17.

The King: Eternal Monarch promises to take the romantic fantasy genre to a whole new level. The series revolves around the relationships of people from two parallel universes.

King Lee Gon seeks to seal the gateway between dimensions, while Jung Tae-eul, a police inspector, simply wants to protect other’s lives and their loves.

In The King: Eternal Monarch, Lee Min-ho portrays Lee Gon, the ruler of the Kingdom of Corea in the year 2020.

In a statement, the actor had expressed excitement for playing the role: “I look forward to returning from a long hiatus and reuniting with everyone in The King: Eternal Monarch. Thank you so much to my fans for your patience and I will try to give back with my very best.”

The series also reunites him with writer Kim Eun-suk, with whom he previously collaborated on the drama Inheritors.

Starring opposite Lee Min-ho is Kim Go-eun (Goblin) who will play the police detective Jeong Tae-eul. They are fated to meet despite belonging to different worlds.