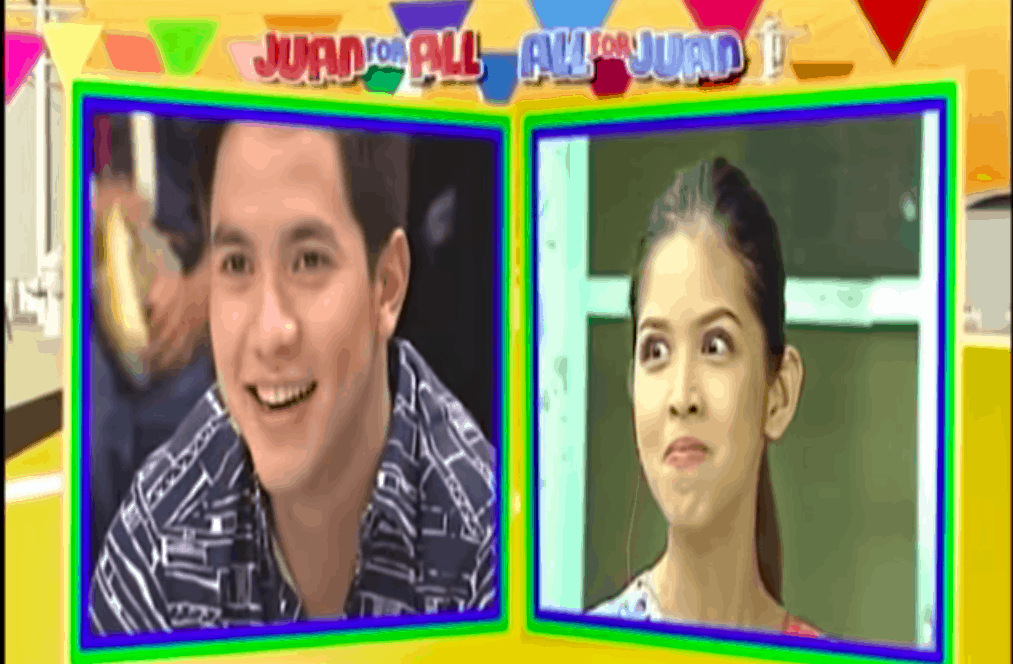 As Eat Bulaga temporarily suspends admission of their live studio audience, the country’s longest-running noontime show has been showcasing past episodes to continue entertaining their avid viewers.

The Kalyeserye rerun will be aired for two weeks.

Netizens were more than happy that their noontime source of kilig is finally back on their television screens after almost five years.

“Kalyeserye was a (genius) work of art, and I am so happy it will have its own rerun during these trying times… Take us back to where it all began. Thank you, @EatBulaga,” one netizen said.

“Thank you for bringing Kalyeserye back. The good old times.. Happy memories,” a netizen wrote.

“Same feels, same kilig,” another said as the first episode that introduced the “pabebe” wave was replayed.

Even overseas filipino workers (OFWs) thanked Eat Bulaga for the segment’s rerun, especially during the crisis.

The segment’s hashtag #ALDUBKalyeSeryeAngSimula landed the 5th spot on the Philippines’ top trending list on Twitter with over 322,000 tweets.

Kalyeserye broke rating records and social media records as their segment trends almost everyday when it was aired. On October 24, 2015, fans of AlDub filled the 55,000-seated Philippine Arena to witness the loveteam finally get together.