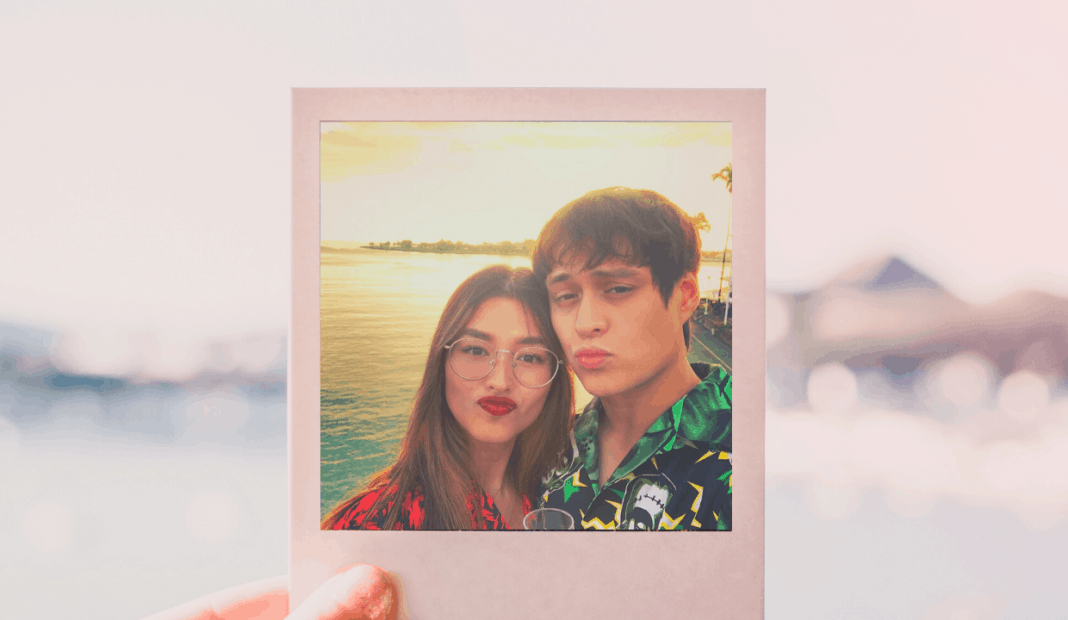 Liza Soberano and Enrique Gil will be teaming up soon for a new business venture.

In a report by Pilipino Star Ngayon, Enrique revealed his and Liza’s dream of building a resort spa.

The 27-year-old actor owns a property beside his beach house in Batangas where he plans to build the said business.

“I got ano­ther property beside it that’s like a hectare sa may coastline na gusto ko gawing resort. Sabi ko, ‘Let’s just stick with the plan na lang. Let’s just sell this house and then let’s build the resort there,’” said Enrique.

According to Push, the idea of opening a beach spa came after LizQuen enjoyed a visit to a wellness spa at The Farm in San Benito, Lipa City.

The Make It With You actor also revealed that he is planning to put the Batangas beach house on the market and build a house for his family.

“Tapos na ‘yung beach house, we’re just waiting to sell it…I  still live with my mom in the south, still in the same house where I grew up. It’s a one-storey house. It’s actually very masikip na para sa amin but we’re used to it,” he shared.

“It’s a small house. Ang dami ng gamit so what we’re planning to do is sell this house and we can build bigger house for my mom and my sister, and for me to stay also,” he added.

He then revealed: “And then I’m going to be building with Hopie in Vermosa in the future.”

Enrique is also set to launch his own fragrance line.