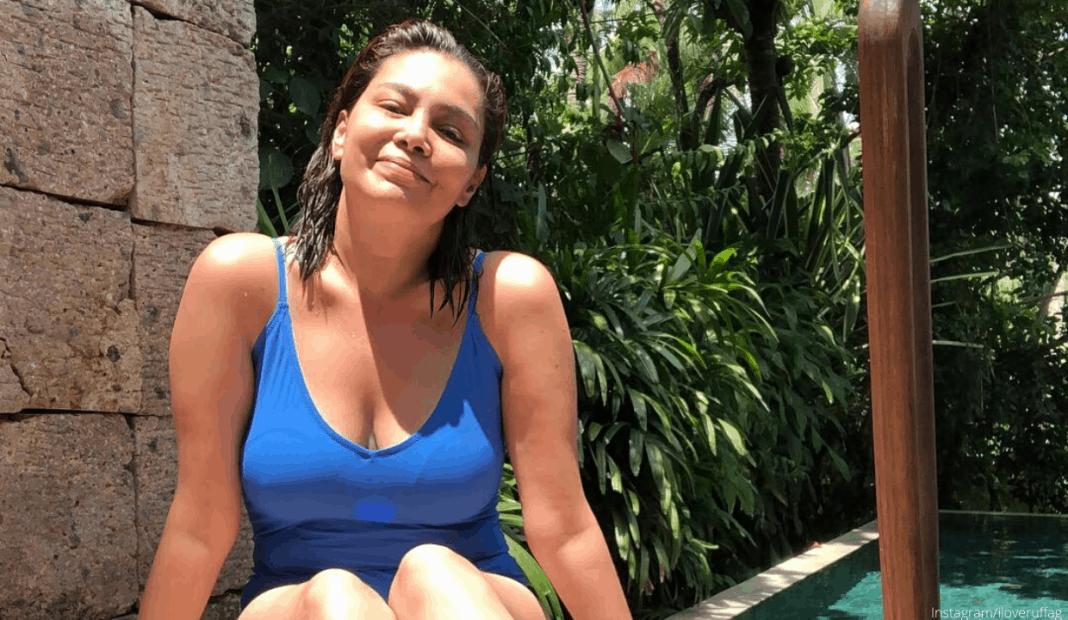 Actress and comedienne K Brosas opened up on how she has been coping with her chronic anxiety disorder.

In an interview early Thursday, she recounted the first time she had a seizure which prompted her to finally visit the doctor. “Ang healthy ko pero di ko na alam anong nangyari sa akin,” she said.

K was advised to visit a psychiatrist where she gave an account of her life and struggles.

She clarified her medication is not for maintenance but they are to be taken “as needed.”

K described her attacks from chronic anxiety disorder as intense and sometimes caused by certain triggers.

She admitted that looking back at her struggles, she couldn’t believe she was able to surpass them. K assured that her attacks happen less frequently now.