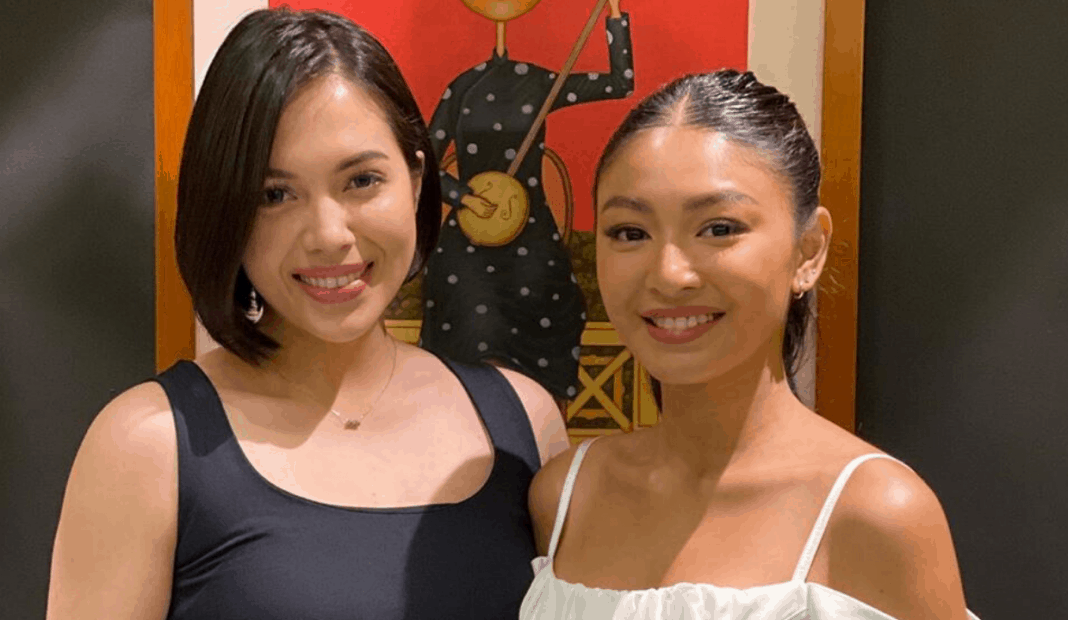 Julia Montes and Nadine Lustre will be teaming up in a new action-packed Kapamilya teleserye.

The two will both have their comeback on screen as they lead the cast of the upcoming primetime series Burado, Dreamscape Entertainment announced on Monday.

They will star alongside  Zanjoe Marudo, Paulo Avelino and Thai actor Denkhun Ngamnet.

The new TV series will be shot in the Philippines, Cambodia, India and Thailand.

It will be both a reunion project for Nadine and Julia with Paulo Avelino whom they had previously worked with.

As for their love teams, Dreamscape head Deo Endrinal shared photos of Julia Montes with Paulo and Zanjoe, while Nadine is paired with Asian Academy Country Award Winner Denkhun Ngamnet.

Meanwhile, fans’ took to Twitter to air their excitement on the NadinexJulia project.