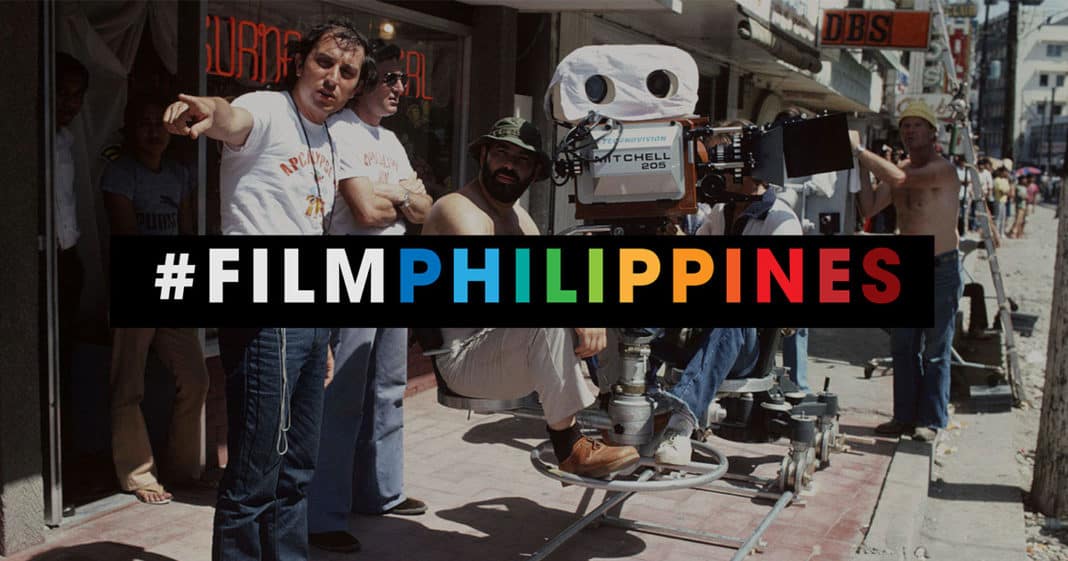 The Film Development Council of the Philippines (FDCP) at the annual Philippine Cinema Night at the Busan International Film Festival launched two new film incentives to encourage international film productions to work in the country.

According to the FDCP, the location incentive schemes give financial support to international productions and co-productions with Pinoy producers for their film’s production and post-production.

“There is no better way to underscore the celebration of the One Hundred Years of Philippine Cinema than to finally give our Filipino filmmaker and the Philippines the leverage that it needs to be globally competitive,” FDCP chair Liza Diño said.

According to the lead government agency for film, full feature films in any genre and format — whether live-action, animation, short films, television series, web content series or content for other distribution platforms — in partnership with a duly-registered Philippine line producer can apply for the Film Local Incentive (FLIP).

An international production who enters a co-production deal with a Philippine producer or company can also apply for the International Co-Production Fund (ICOF).

Projects with a minimum production expenditure of P8 million are also qualified for the incentives.