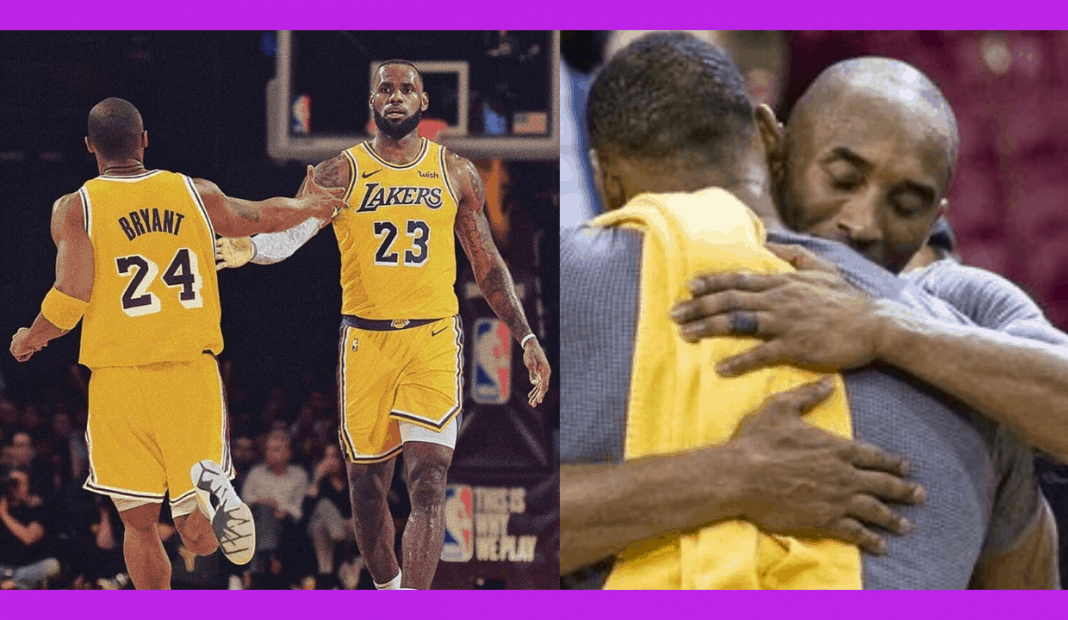 LeBron James promised to continue the legacy of his “big brother” Kobe Bryant.

Bryant along with his 13-year-old daughter Gianna and seven others were killed in a helicopter crash on a hillside in Calabasas, California on Sunday (Monday, Philippine time).

A day after the tragic news that shocked the world, Los Angeles Lakers superstar LeBron James opened up about the untimely passing of the basketball legend on social media, posting a series of photos of him and Bryant on Instagram.

James also changed his Instagram profile picture to a photo of Kobe and Gianna Bryant.

An emotional James admitted that he had a hard time composing what to say about the sudden death of Bryant and his daughter.

“Man I sitting here trying to write something for this post but every time I try I begin crying again just thinking about you, niece Gigi and the friendship/bond/brotherhood we had!” he said in an Instagram post.

Hours before the helicopter crash, Bryant spoke with James on the phone to congratulate him on passing his record to become the third highest scorer in NBA history.

James wrote: “I literally just heard your voice Sunday morning before I left Philly to head back to LA. Didn’t think for one bit in a million years that would be the last conversation we’d have. WTF!

“I’m heartbroken and devastated my brother! ?????.

“Man I love you big bro. My heart goes to Vanessa and the kids. I promise you I’ll continue your legacy man! You mean so much to us all here especially #LakerNation?? and it’s my responsibility to put this sh*t on my back and keep it going!

“Please give me the strength from the heavens above and watch over me! I got US here! There’s so much more I want to say but just can’t right now because I can’t get through it! Until we meet again my brother!”

Bryant’s last social media posts were all about celebrating and congratulating James’ achievement.