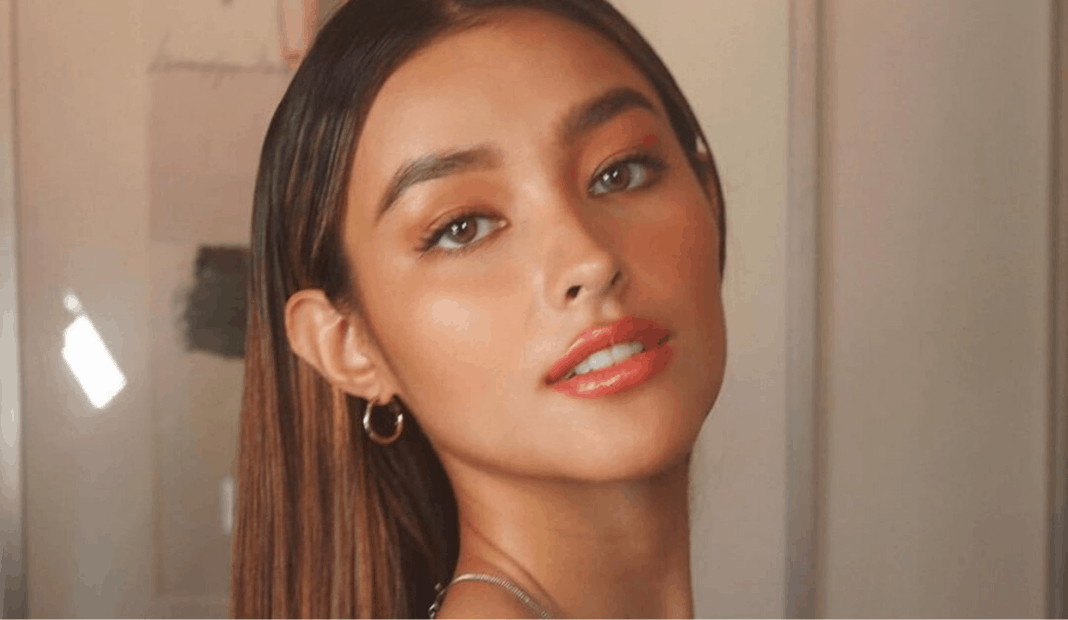 Kapamilya star Liza Soberano admitted she was happy to hear Miss Universe 2018 Catriona Gray encourage her to join Miss U but the actress said she does not see herself joining a beauty pageant anytime soon.

“Of course, it’s flattering coming from Miss Universe herself and of course, ate Pia (Wurtzbach, Miss Universe 2015), was also supportive of me on that matter,” said Liza in a report from Pilipino Star Ngayon.

According to her, competing in pageants has never crossed her mind yet.

“I don’t want to say that I’m completely closing the doors but I honestly don’t see it in my career path because I am very passionate about acting and I feel like a beauty queen takes a lot of time and I have to prepare physically. I have to prepare my walk because I am not a beauty queen. I mean it requires a lot of training and I don’t think kaya kong mapalayo sa acting that long,” she explained.

Liza emphasized she is not closing her doors on joining pageants. “We’re humans and we change our minds every now and then,” she said.

Her boyfriend actor Enrique Gil said he is supportive of Liza’s decisions, whatever they may be.

“I would make jokes and tell her na, ‘You know why don’t you join, you’re still my Miss Universe.’ But she really doesn’t feel it inside her. Kasi gusto ko syempre genuinely she really wants it and I do think it’s not really for everyone but who know, maybe, maybe not, it really depends,” he said.

As of the moment, Liza and Enrique are working on their teleserye Make It With You, which just debuted last Monday night.